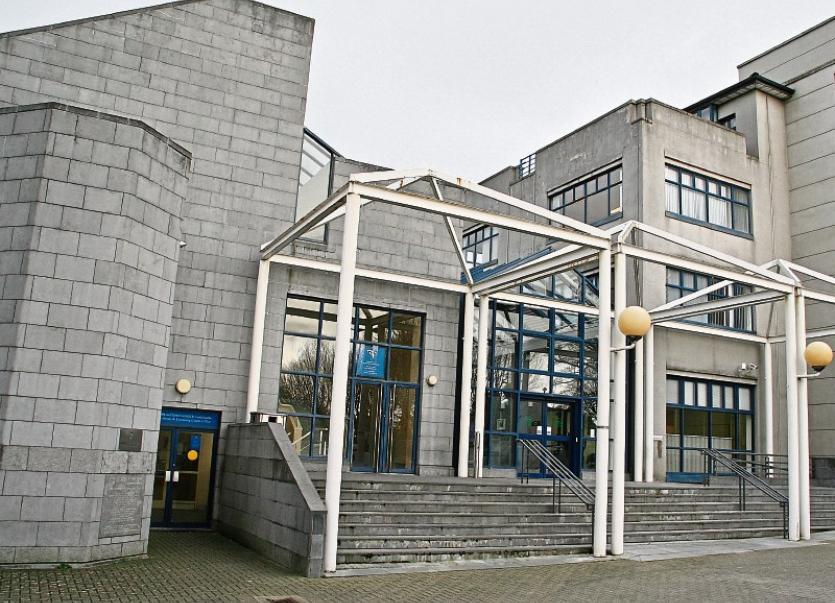 A LIMERICK man who used two young children “as agents” to steal children’s toys from a store in the city centre has been sentenced to one months’ imprisonment.

Michael Harty, aged 38, who has addresses in Patrickswell and at Distillery View, Thomondgate pleaded guilty, at Limerick District Court,  to a theft charge relating to an incident at the Tiger store, Cruises Street on the evening of October 27, last.

Outling the facts of the case, Sergeant Donal Cronin, prosecuting, said the defendant entered the premises in the company of two young children, aged 7 and 8,  shortly before 5pm on the date of the offence.

He said that while in the store, Mr Harty engaged with staff and “supervised” the theft of the toys by the two juveniles.

All three then left the store without paying for the goods, which were worth around €60.

“He used the children as agents,” said Sgt Cronin who added that the stolen goods were never recovered by gardai and that the store remains at  a loss.

Judge Marian O’Leary was told Mr Harty was on bail in relation to separate matters at the time he committed the offence.

Sgt Cronin said he was before the court as a bench warrant for his arrest had been executed the previous day.

The defendant, who has a number of previous convictions, was sentenced to six months’ imprisonment for road traffic matters at a sitting of Newcastle West Court last week.

When asked by the judge if compensation had been paid by the defendant to Tiger, solicitor Michael O’Donnell said it had not.

He added that compensation is unlikely to be paid as his client will be in custody for some time given the sentences imposed last week.

Noting this, Judge O’Leary imposed a one month prison sentence on Mr Harty,

In doing so, she ordered that the sentence be served consecutively to the six month sentence which Mr Harty is currently serving.

No mitigation or explanation for the Mr Harty’s offending was put forward by Mr O’Donnell during the brief court hearing before Judge Marian O'Leary.