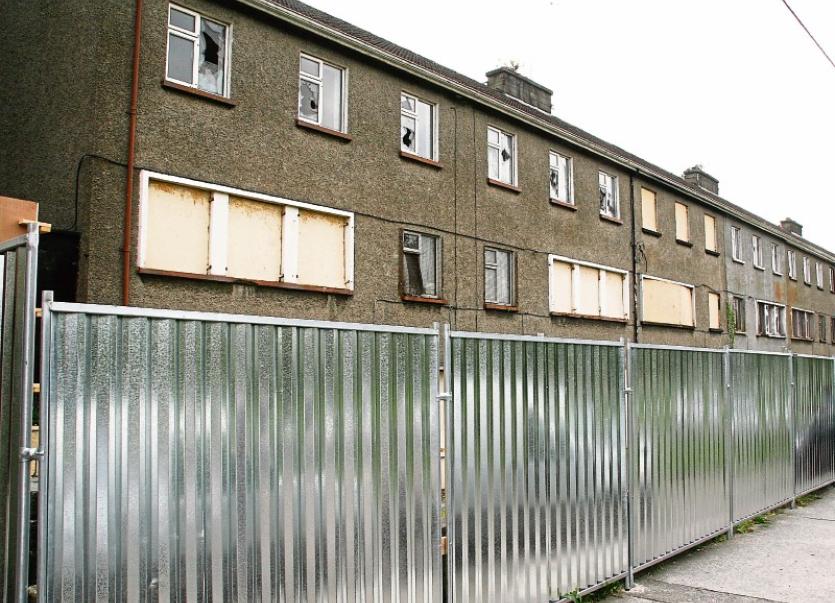 A GOVERNMENT scheme that aims to repair vacant houses in Limerick will only cover a tiny fraction of the empty units lying idle across the city and county, the Leader has learned.

A national €32m repair and lease scheme will work on an estimated 30 units across the city and county — just 0.3% of the 8,463 vacant houses in Limerick.

That is according to new figures released by the Department of Housing.

Solidarity councillor Cian Prendiville said that the scheme “is barely scratching the surface”.

“It seems to be more about ticking the boxes so the government can say they tried, rather than actually addressing the problem.

“There are 600 vacant houses in the old Georgian Quarter of the city centre, and many of these could be turned into three or four apartments.

"If the Government are serious about tackling vacant sites they should launch a new regeneration programme, targeting those vacant units. By bringing them into public ownership and developing them as quality, affordable and social housing to rent or buy we could reinvigorate the city centre, protect our heritage, whilst also helping to address the housing crisis,” he stated.

A spokesperson for Limerick City and County Council said that it has two initiatives for tackling the issue; the repair and lease scheme, and the buy and renew scheme.

The repair and lease scheme offers owners of vacant property up to €40,000 to refurbish the house, with the aim of leasing it to the local authority, and is then provided to those in need.

The latter initiative allows the council to purchase the property, refurbish it, and enable it for social housing. The council is encouraging interested property owners to come forward.

The level of response has been “positive”.

“There is scope to seek approval to increase the number of units should there be sufficient demand for this scheme. There will be a mobilisation period with the scheme given the extent of refurbishment required in many cases.”