Man rescued after fall onto scaffolding at Irish Cement in Limerick 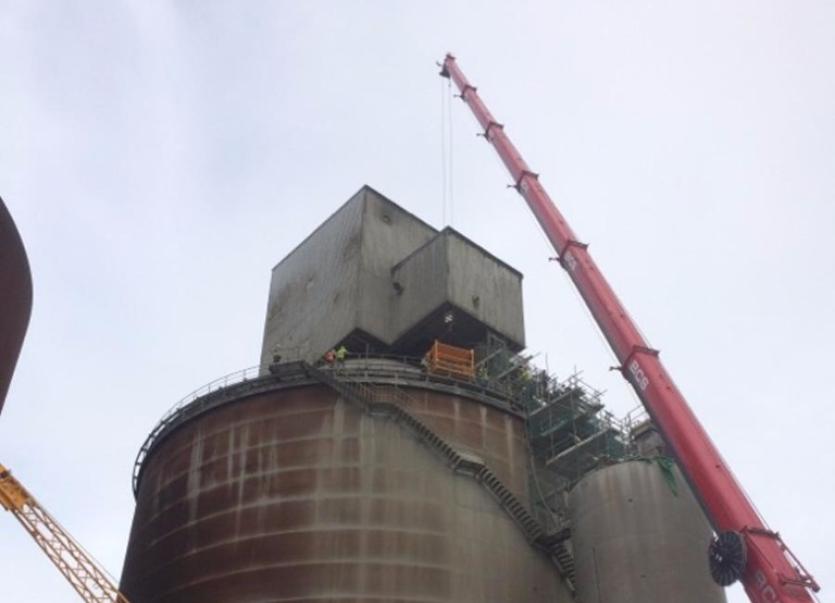 A MAN has been rescued following a fall onto scaffolding at Irish Cement's plant in Limerick.

The worker, understood to be in his late 30s, is believed to have fallen around two metres from a ladder onto scaffolding while working on a large silo at the plant in Mungret this Tuesday morning.

Limerick City Fire and Rescue was alerted to the incident of the worker falling from a height at 9.40am and four units were immediately dispatched to the scene.

Due to the height of the silo - approximately 120m high - firefighters, specially trained in rescues at heights - used line rescue equipment and worked with HSE paramedics and Irish Cement staff to rescue the man.

A large crane was also used during the operation.

While the man was knocked unconscious following the fall, his injuries are not believed to be life threatening.

In a statement, Irish Cement confirmed "that an external contractor was injured in a workplace accident at its Mungret cement factory this morning.

"The emergency services attended at the scene and the man was brought by ambulance for assessment to hospital locally.

"An investigation is being carried out into the cause of the accident." 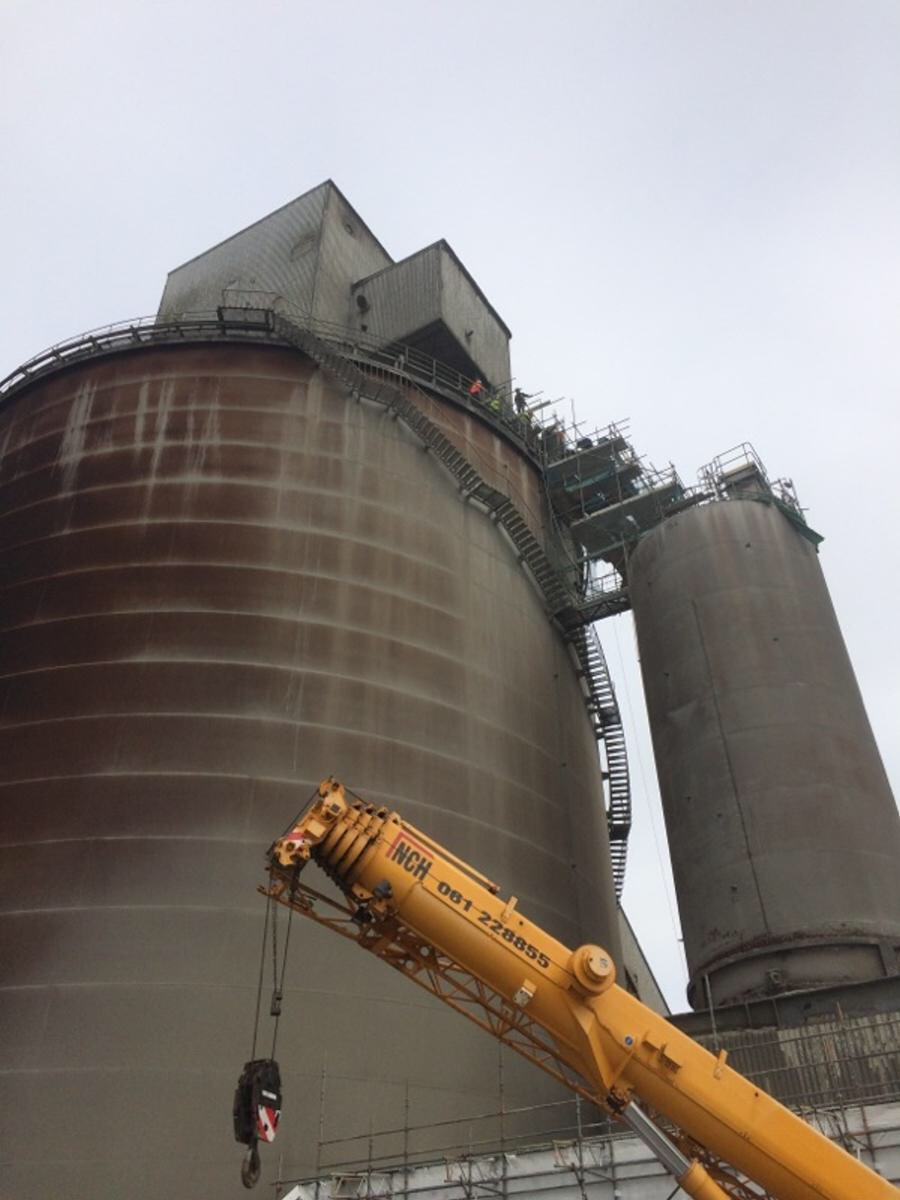 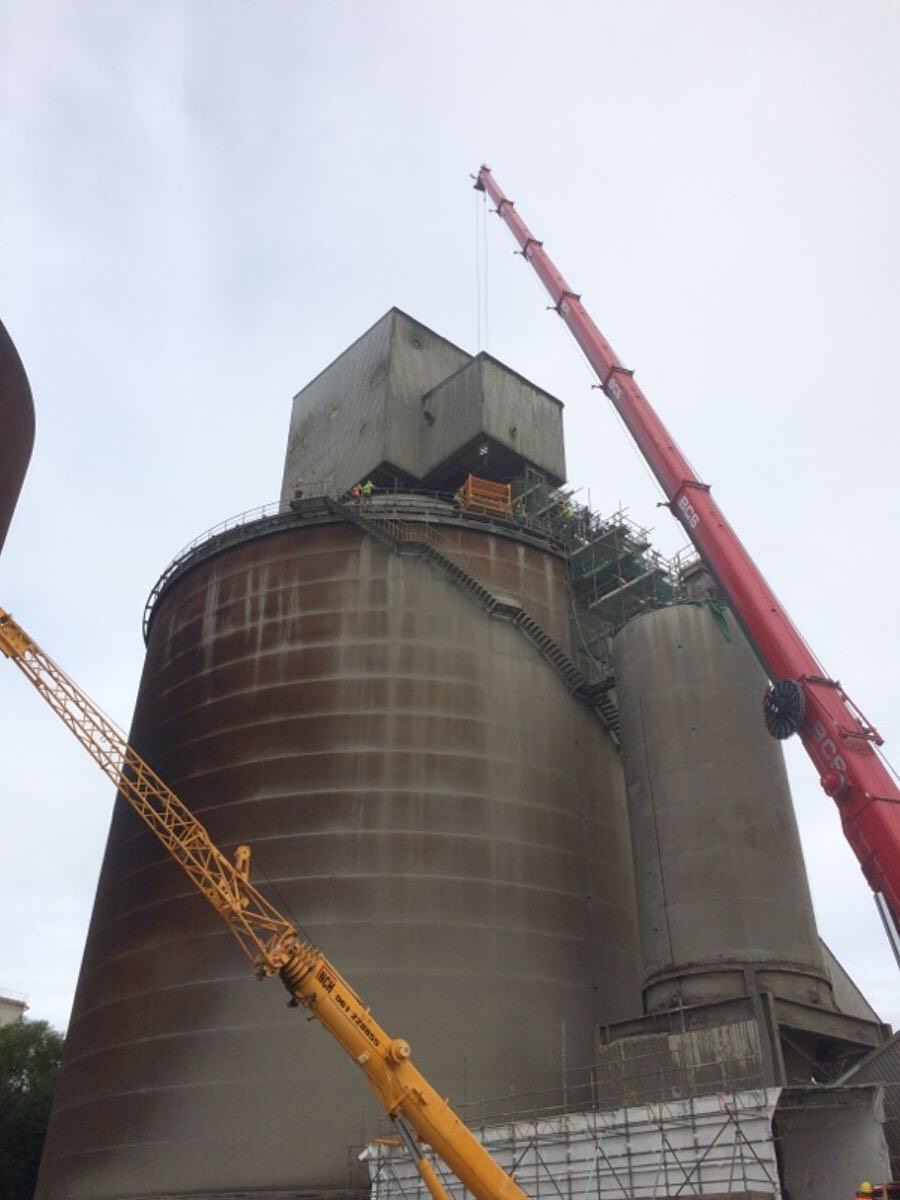