Weapon was seized when gardai stopped and searched pick-up truck 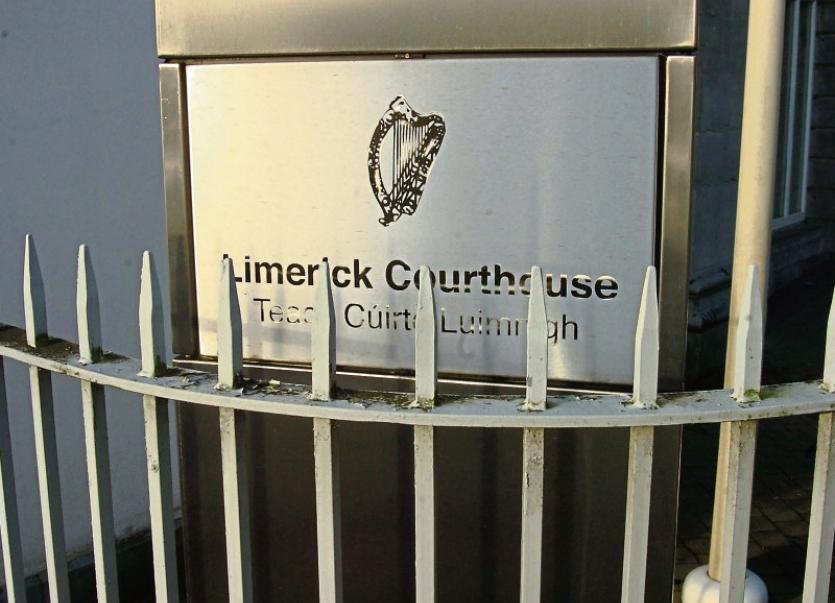 A LIMERICK man charged in connection with the discovery of a sawn-off shotgun in a fridge-freezer is to stand trial on indictment.

William Coady, aged 27, who has addresses at Verdant Crescent, King’s Island and at Dublin Road, Limerick is charged with unlawful possession of a sawn-off Beretta at Clancy Strand on June 10, 2015.

The weapon was seized at around 11.45am when gardai stopped and searched a Toyota pick-up truck which was allegedly being driven by the defendant.

Detective Garda Mairead Reidy told Limerick District Court the defendant made no reply when he was formally charged under the provisions of the Firearms Act.

Sergeant Donal Cronin, prosecuting, said a file was prepared for the DPP and that the matter is to proceed on indictment at the circuit court.

There was no objection to bail but Judge Mary Larkin imposed a number of conditions on the defendant.

He must sign on at Henry Street garda station three days a week and he was ordered to stay out of the St Mary’s Park area of the city.

The matter was adjourned to October 13, next to facilitate the preparation of a book of evidence.