Authority moves to calm fears after specialists called in 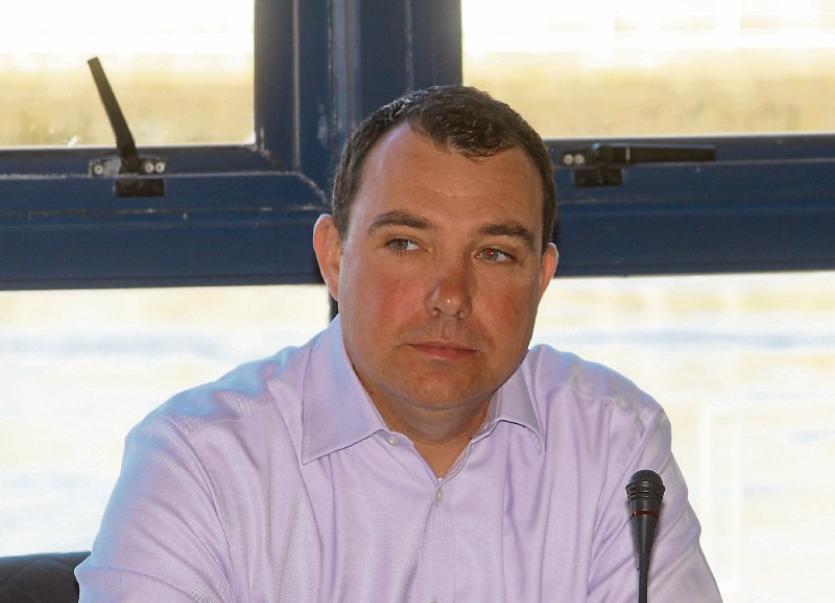 LIMERICK City and County Council has moved to reassure fears after it engaged specialists to carry out asbestos testing on houses in Moyross.

The local authority has engaged industry experts to carry out surveys on some 30 homes in College Avenue in the estate, ahead of upgrades to some of its housing stock.

It comes after Councillor James Collins raised concerns about tests of the material in Moyross – and claimed residents were not made aware they had asbestos in their homes.

“If asbestos is disturbed, it is highly dangerous to human health. Has the Health and Safety authority been informed,” he asked.

He also questioned how long the local authority had been aware of asbestos in some homes in the estate, and why local residents were not told.

“Why were the residents not informed? The occupants of the houses were not warned by the local authority they were living with asbestos, and were unaware that this dangerous material was in their homes,” he said.

“The local authority is planning the removal of the asbestos in the coming weeks. Disturbing asbestos can lead to increased contamination and poses further risks to human health. The removal process must be carefully managed.”

In response, a council spokesperson reassured householders there is “the risk to public health is minimal provided that the works are carried out to appropriate standards and overseen by specialist asbestos contractors”.

They added if the current tests show no issues arise from the testing, the council will carry out further works to remove the last remaining asbestos which is common in houses built prior to the year 2000.

“A specialist asbestos survey carried out in 2016 confirmed, as anticipated, the presence of asbestos in the homes, with a recommendation that any potential risk material should be removed or managed when refurbishment works are being carried out,” the spokesperson stated.

The local authority added: “Householders are being engaged with prior to any works on their homes and we will continue to keep residents advised as to the contracts progress.”