Life buoys being discarded after dragging dogs along Limerick river 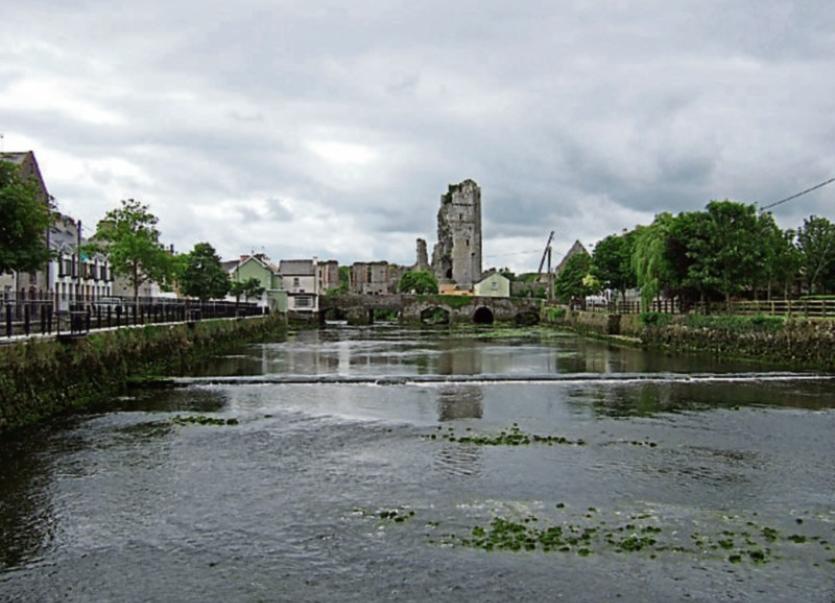 AN antisocial phenomenon in west Limerick this summer has seen dogs being dragged along a river in a life buoy – before the lifesaving piece of equipment is discarded.

The trend has been noticed in the River Deel in Askeaton.

“In recent days and weeks, I have noticed the practice of people pulling their dog along the river with the life buoy around him, said Cllr Kevin Sheahan.

“Then the life buoy is let go with the tide. Life buoys are necessary where you have high levels of water. It is an issue for An Garda Siochana.”

Eyewitnesses have told him that the trend is a recurring one that has picked up pace in the last week to ten days.

As well as posing a threat to the animal’s welfare, the lifesaving buoys are discarded or left to float away after the activity.

“He would be unable to wriggle out of it. They are pulling the rope along, and when the dog seems, in their opinion, to have had enough underwater treatment, they pull him up, life buoy and all, and they take it off him,” said Cllr Sheahan.

“I don’t know what length of time this goes on for, but even if it only went on for two minutes, it’s shabby treatment of a dog. It’s a recent development.”

The councillor went on to say that he has witnessed life buoys being fished out of the river after antisocial activity.

“They are left there, at the bank of the river or in the river. The council has erected those - the council is responsible for water safety,” he said.

“There is more activity like this in the summer. This must be very distressing for the dogs,” said Marian Fitzgibbon, chairperson of Limerick Animal Welfare.