Items were found by gardai investigating the death of Andrew O'Donoghue 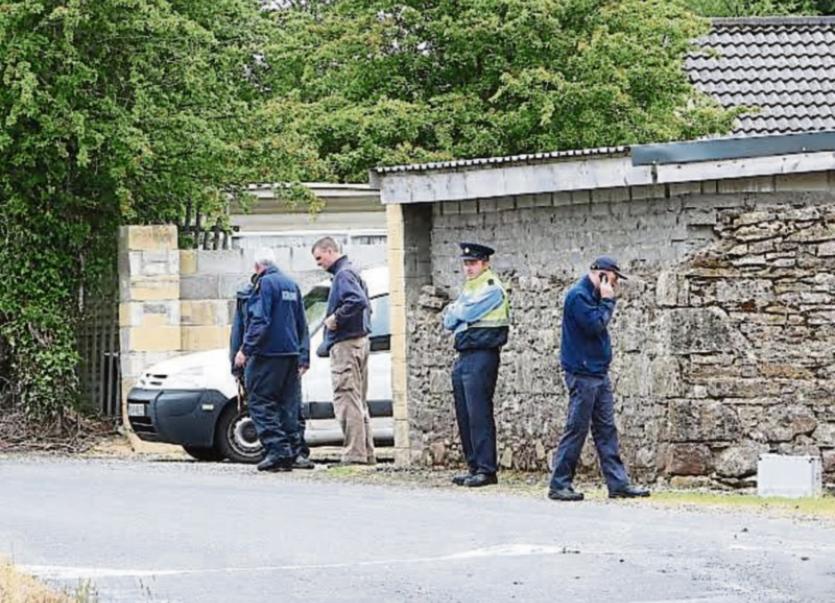 GARDAI in Limerick two shotguns, pepper spray, iron bars, axe handles, knuckle dusters and knives when they searched a bikers' clubhouse and cars where a man was shot dead.

The weapons were found by gardai investigating the death of Andrew O'Donoghue, 51, who died after being shot at Murroe, Co Limerick on June 20, 2015.

Alan McNamara, 51, of Mountfune, Murroe, Co Limerick has pleaded not guilty to his murder.

Mr McNamara’s stepson Robert Cusack, 28, of Abington, Murroe, has pleaded not guilty to impeding Mr McNamara’s apprehension knowing or believing him to have committed a serious offence.

They are being tried together at the Central Criminal Court. 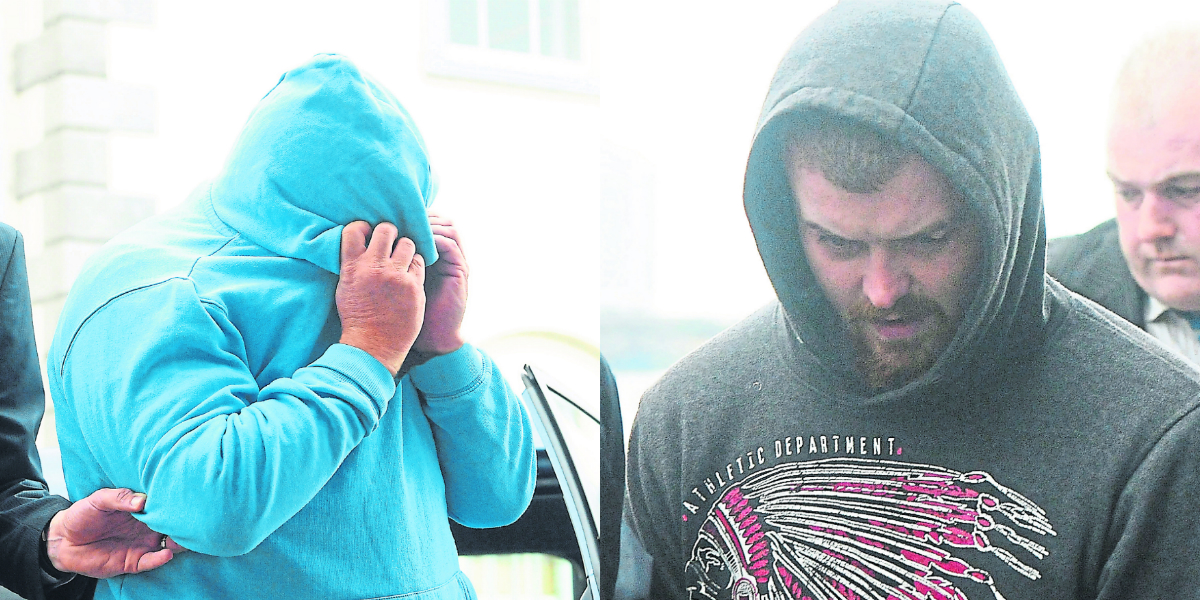 Looking at photographs taken by gardai, Mr Duggan identified a hurley, sticks, axe handles, iron bars, a knife and pepper spray cans found in the clubhouse. He also identified knuckle dusters, pepper spray cans and shotguns that Mr Hartnett said were found in cars and a caravan at the scene.

Mr Duggan agreed with Mr Hartnett that these items could be used as weapons.

James McCormack is also a member of the Road Tramps. He told prosecuting counsel Michael Delaney SC that he and fellow club member Raymond Neilon went to Kelly's pub in Doon, Co Limerick on Friday June 19 after being told that someone wearing motorcycle club colours had been seen there.

As Mr Neilon and Mr McCormack arrived, in separate cars, Mr McNamara emerged from the pub wearing the colours of the Caballero club on his jacket. Mr McCormack said there was concern among the club members that the Caballeros planned to "get rid" of the Road Tramps.

Once out of his jeep Mr McCormack said he confronted Mr McNamara and asked him where he was going wearing Caballero colours. He told him to take the jacket off but Mr McNamara refused. He said there was a scuffle and himself and Mr Neilon took the jacket off Mr McNamara. A third member of the Road Tramps, Seamus Duggan, held Mr McNamara's wife back after she tried to intervene.

Giving his evidence, Mr Neilon said once they had the jacket all three of them got into Mr McCormack's jeep. As they drove off Mr McNamara threw his helmet at them and shouted: "Neilon, you're dead. We're going to get you."

Under cross examination Mr McCormack told Mr Hartnett that he had heard that somebody went to Mr McNamara's house later that Friday night and threatened Mr McNamara and his family. He said that he heard that the person who went there was a member of the club but added that he believes that person has an alibi.

He agreed with Mr Hartnett that the alleged threats - to burn down Mr McNamara's home and kill his family - were serious and should not be made to a man at home with his family.

The trial will continue on Monday in front of Justice Paul McDermott and a jury of seven men and four women. One juror was discharged after telling the judge that he knew a former member of the Road Tramps club.