DECISION WAS MADE IN RESPONSE 'SEASONAL REDUCTION IN MARKET DEMAND' 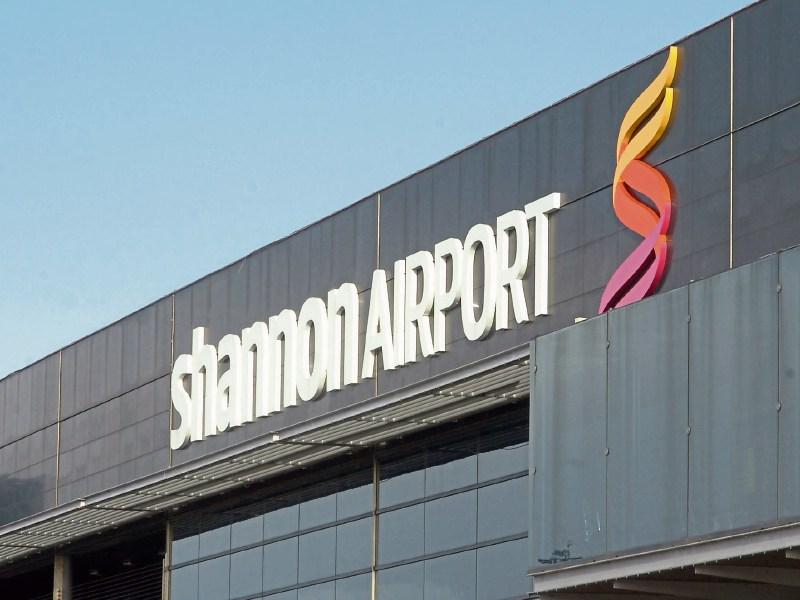 SHANNON Airport has said that it is “disappointed” after United Airlines announced the suspension of its Shannon to New York this winter.

United currently operates daily flights from the Shannonside airport to Newark, New Jersey, which is a short distance from New York.

And according to the major international carrier, it will suspend its daily service during the upcoming 2017/18 winter season, between November 26 and March 9. This is in response to a “seasonal reduction in market demand”.

A spokesperson for Shannon Airport said: “We are disappointed by United’s decision to reduce its Shannon/New York service for the winter period. United have operated services at Shannon since 1999 and are a core and valued customer.

“We remain very committed to working with them and our other airline partners to continue to provide services and access to key markets. Maximising the potential for Shannon will continue to be a priority.”

United Airlines’ decision means that Norwegian Air International will be the only New York-bound flight coming from Shannon Airport, for the January to March period.