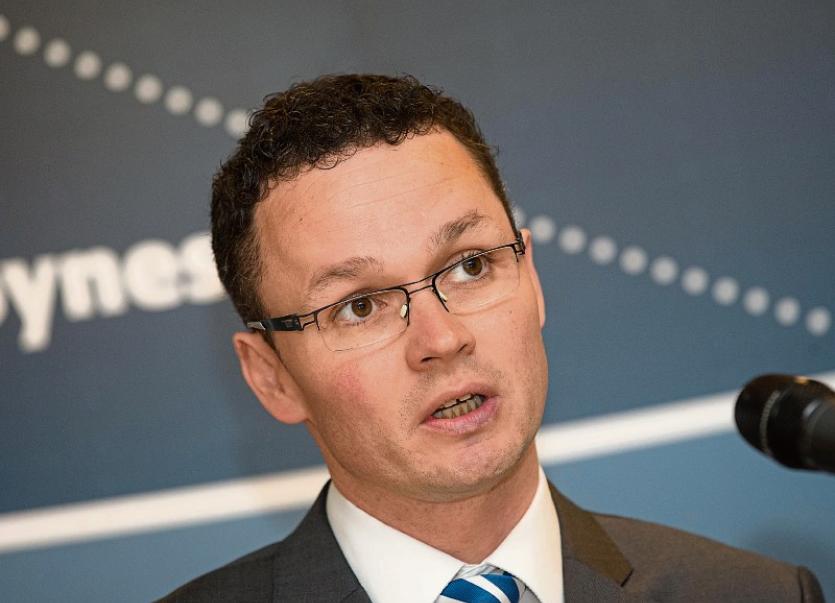 'It is not about a fashion parade, but it deserves respect': Minister of State for Finance and Public Expenditure Reform Patrick O’Donovan

THE national parliament deserves to be treated with respect, Minister of State for Finance and Public Expenditure Reform Patrick O’Donovan has declared, and he believes one way that can be demonstrated is through a respectful dress code.

Speaking this Tuesday about the way that politics has changed, and become less conservative, he said: “You don’t disrespect the office you hold by way of turning up in an outfit you wouldn’t get into Pairc Ui Chaoimh in.”

“It is not about a fashion parade but it is a national institution that we are privileged to be members of, and it deserves some modicum of respect.”

“I feel at the moment, the standard in Dail Eireann leaves an awful lot to be desired.”

Like in many other jobs, he said, there is a minimum standard that should be set.

He declined to name TDs that he felt were not meeting that minimum standard, saying: “I don’t want to give some people any unintended publicity.”

But he felt the solution lay with the Dáil itself.

“Our national parliament should be setting some form of standard.”

Minister O’Donovan was also critical of aspects of social media where people just lash out indiscriminately at others, taking no account of the effect their comments might have.

“I have fairly thick skin but I would hate to be a young person at the moment given what some are subjected to – for the way they dress, the way their hair is, the amount of disposable income they have,” he said.

But, he added, there was no contradiction between saying this and his own criticism of some TDs attire.

“When you put yourself into the public arena, there are criticisms that go with the terrain,” he said.

“That is not to say that the way people turn up for work should be open season.”

But he added: “We are living in a cheap society where you can say what you want about people and worse get away with it.”

“They certainly shouldn’t get away with.”

The problem is that people don’t use them when it comes to social media, he argued.