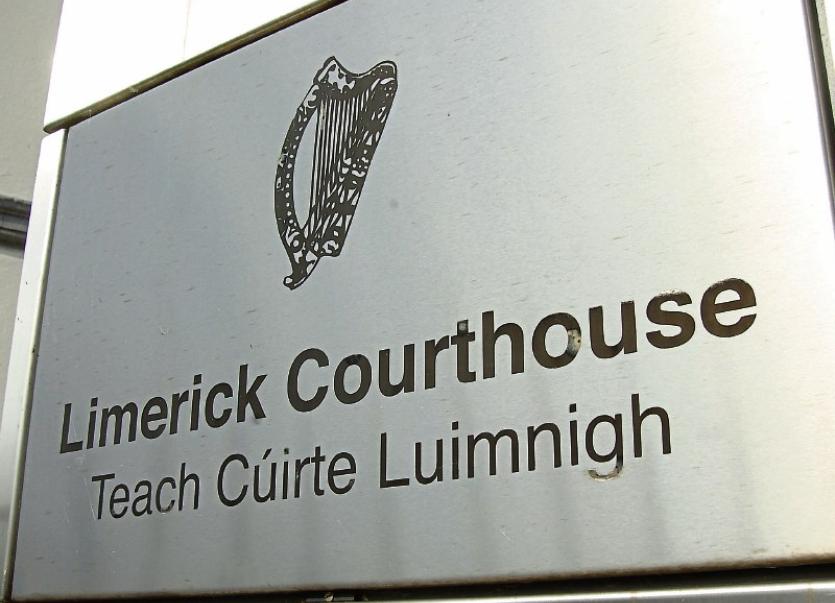 A PROBATION report has been requested in the case of a teenage boy who smeared faeces on a member of staff at a HSE care unit in the city.

During a contested hearing at Limerick Children’s Court, the 14-year-old, who cannot be named because of his age, denied assaulting the staff member claiming that in fact he had smeared Nutella on him.

Judge Marian O’Leary was told on May 11, 2016 the teenager asked the staff member for his nasal spray and that when he handed it back (to the staff member) he rubbed faeces on the man's hand.

The injured party told the court he told the boy to stop and that he left to go to his office. However, the court heard the defendant had also smeared faeces on the underneath of the door handle which the man opened with his other (clean) hand.

When the worker, who felt what happened was an assault on his person, asked the boy to stop “he just laughed”.

Gardai were contacted following the incident and a formal statement of complaint made.

Solicitor Sarah Ryan said it was her client’s defence that the substance he used was in fact the popular chocolate spread Nutella and not faeces.

However, the injured party, who said he felt disgusted at what happened, replied: “It was definitely faeces, I could smell it.”

When later questioned about the incident, the boy told gardaí what happened was his “way of getting back at staff”.

In evidence, the teenager told Judge Marian O’Leary he “wouldn't do that” insisting it was Nutella on the man’s hand and on the door.

When asked why he had admitted committing the offence to gardaí he said he “didn’t realise” what he was saying yes to.

Having convicted the defendant of assault, Judge O'Leary adjourned the matter to September 19, to facilitate the preparation of a pre-sanctioned probation report.