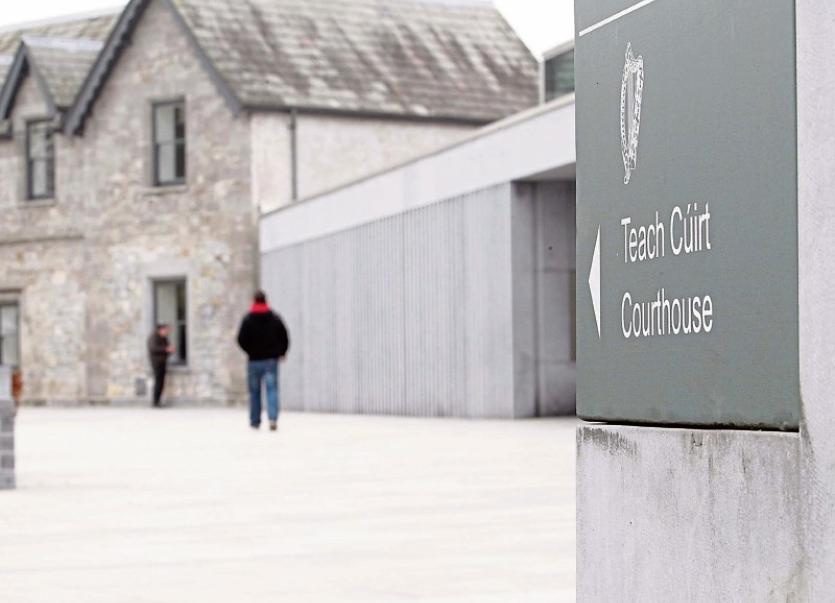 A WOMAN punched her former partner during a “major argument that got completely out of hand”, Kilmallock Court heard.

Inspector Alan Cullen said the defendant called to a former partner’s house to collect a child.

A victim impact statement was asked for but Judge Marian O’Leary was told the complainant did not wish to make one.

Denis Linehan, solicitor for Ryan, said tempers got frayed on the day in question.

“I have an independent witness that said it was a ‘major argument that got completely out of hand’ from both sides. My client admitted she overstepped the mark. It was just over the threshold of a technical assault. No one is coming up smelling of roses,” said Mr Linehan.

The solicitor said the complainant is aged 40 and over six foot tall while the defendant is 32 and a foot and a half smaller.

“There were no injuries which was very fairly pointed out by the inspector. There is a major conflict between them of an ongoing nature. There was alcohol issues on behalf of my client on the day. The assault is very technical as the video shows,” said Mr Linehan.

Judge O’Leary asked the Probation Services to prepare a pre-sanction report on Ryan and adjourned sentencing until a later date.