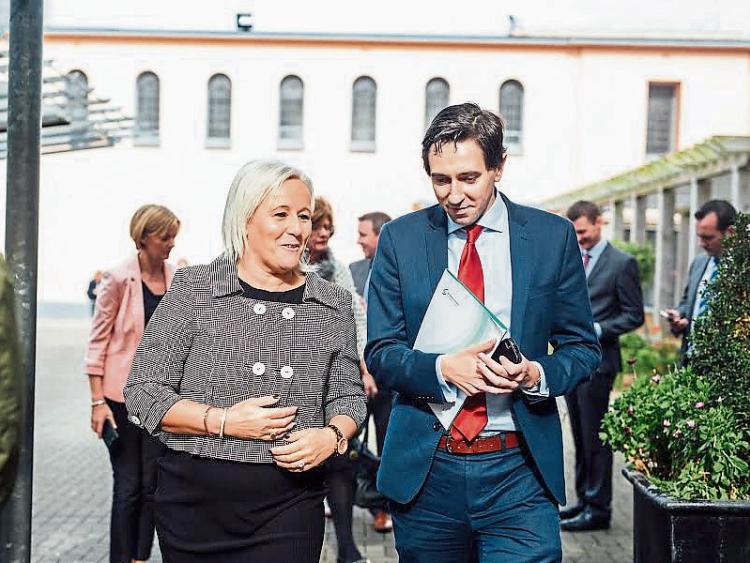 A WHISTLEBLOWER who raised concerns over superbug fatalities at University Hospital Limerick in 2014 fears that she will be “victimised” if she seeks medical treatment.

In a letter penned to Minister for Health Simon Harris - copied to Colette Cowan, CEO UL Hospitals Group - Fianna Fáil leader Micheal Martin said that a HSE employee “feels she has been victimised because she highlighted what she believed to be infection control weaknesses in the hospital”.

It’s understood the whistleblower has been suspended for the past year. Deputy Martin told the Minister she is “anxious to return to work”.

UHL was the first Irish hospital to detect the potentially-lethal CPE superbug in 2009, which has been a factor in the deaths of at least three patients.

It is understood that the whistleblower made a protected disclosure to the Health Information and Quality Authority in 2014.

It is understood that, as a result of this protected disclosure, Hiqa then carried out an investigation into infection control systems at UHL.

In a lengthy protected disclosure in 2016 to Minister Harris, the whistleblower said that dirty equipments in the hospital has led to the spread of the superbug at UHL, and that the “failure to isolate patients” has resulted in the spread of the infection.

“The whistleblower remains very concerned that the issues she highlighted in 2014 have not been dealt with adequately and she is concerned about the implications of this,” Mr Martin wrote on June 22.

Minister Harris said to Mr Martin in January that the HSE was “proceeding in an appropriate and reasonable manner in this case”.

Deputy Niall Collins said: “It is important that hospital management aren’t perceived as being hostile to whistleblowers. When staff and employees raise legitimate issues, they should be treated with both respect and the seriousness the issue deserves.”

When contacted by the Leader, a spokesperson for the UL Hospitals Group said that, in order to protect their employees’ right to privacy, it was not possible to answer specific queries.

She said that the UL Hospitals Group is “fully compliant” with the Protected Disclosures Act.

“Clinicians are ethically obliged to treat all patients who present to hospital in line with clinical best practice.  Treatment of patients is not determined by their relationship with the hospital or its staff.”

UHL has spent €4m on superbug treatment with 60 patients since 2015.

Limerick farmer goes from cows to 5k for charity