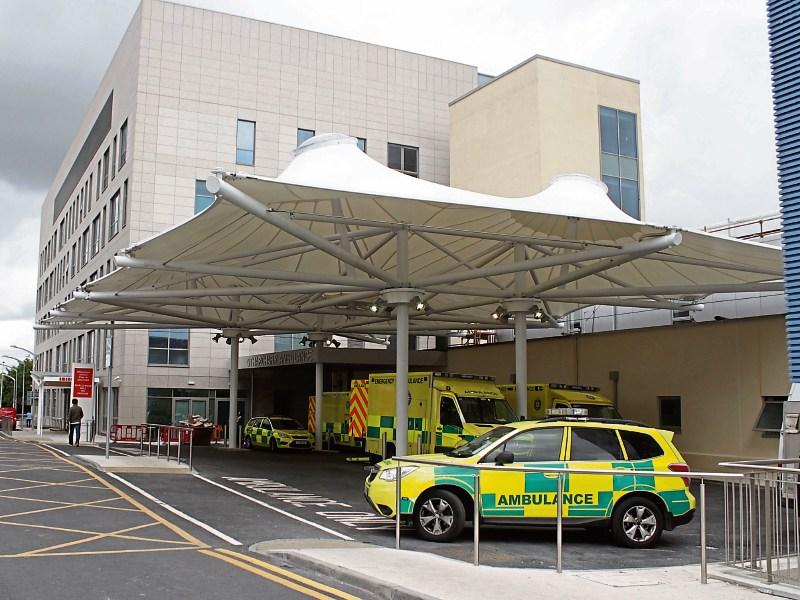 THE HEALTH Service Executive has been condemned for its “colossal spend” on hiring private ambulances at University Hospital Limerick in recent years.

New expenditure figures show that the Dooradoyle hospital forked out €801,475 on private ambulances between 2012 and 2015, and had increased its expenditure eightfold over a three-year period.

And Limerick city TD, Maurice Quinlivan has said the problem “shows no sign of abating”.

“Privatisation in its various guises has been spreading across our health and other public services for some time now. The outsourcing of ambulance services to private companies by our health services is further evidence of this.

“The Government and the private interests involved will say that it is more cost effective, however, there is no evidence of it being a cheaper, more efficient, or innovative method of providing this essential public service.”

He added that the “colossal spend” on hiring private ambulance services “does not make sense or represent value for taxpayers’ money”.

“It is my belief that the HSE should be purchasing and staffing new ambulances for University Hospital Limerick which would make more economic sense in the long run. It should be noted that the money spent on private ambulance services since 2012 would have funded around four fully equipped emergency ambulances here in Limerick,” he added.

“Unless the HSE invests in new ambulances the ambulance asset stock will continue to fall and they will become even more reliant on private providers,” Deputy Quinlivan said.

There is no individual breakdown of figures for 2016, but the State spent €6.4m on private ambulances nationally.