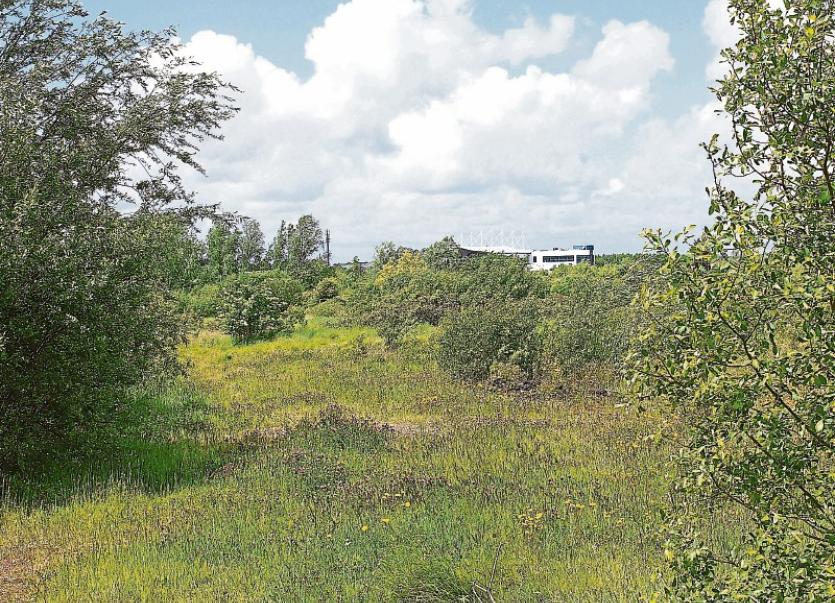 A LIMERICK developer has hit out at An Bord Pleanala after it hampered plans — for a second time in four years — to construct more than 25 family homes in the city.

The authority refused MA Ryan and Sons plans to construct 26 family homes at an unused land bank at Greenpark Avenue and South Circular Road, which was previously approved by Limerick City and County Council in 2011 and 2017.

Developer and Thomondgate native Michael Ryan said that it was “a poor call” by the authority, though he said he “respects the open process”. 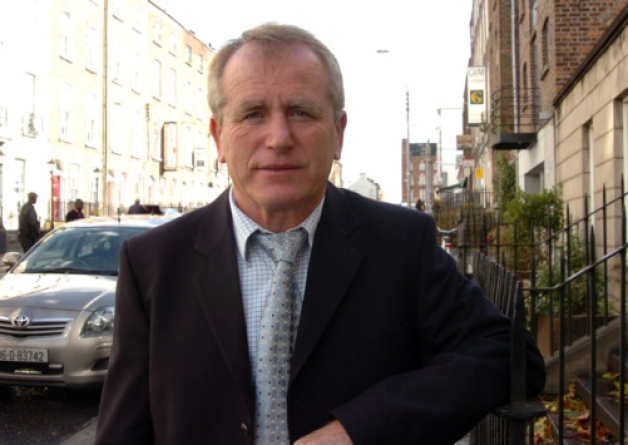 He said that 26 units were in high demand, and would have created 30 jobs over a two-year period.

An Bord Pleanala stated that the project “would not be conducive to pedestrian safety”; it would result in “inadequate quantity and quality public open space”; and give rise to “substandard level of residential amenity for future occupiers”.

It concluded that the major development would “constitute a substandard form of residential development that would seriously injure the residential amenities of the area”.

In a 44-page report, the inspector opined that the project would cause “congestion and traffic hazard” in the area.

After the planning authority gave the project the green light, around 15 residents submitted third party observations and appeals to An Bord Pleanala, robustly opposing the development.

Concerns raised by residents primarily included traffic safety issues as a result of the narrow roadway and “non-existing footpath”, with one resident suggesting that the development could increase traffic and parking to 120 cars at the Greenpark cul-de-sac.

One resident said the increase in traffic is a concern because of the 40 children attending the local creche. It was argued that the use of garages and traffic infrastructure were “inadequate”, while one resident claimed that the new development would restrict street car parking, which is used by residents.

Appealing the plans, two locals argued that the project is a “piecemeal development” of the overall plans to build 700 units on the Greenpark Racecourse lands.

Another appellant argued that the 26-house project is “premature” as the council is currently pursuing the 700-unit development, and that some three-storey complexes would be out of character with the existing homes.

He said, following their own traffic report, the flow “would be negligible”. He added that there was going to be the minimum 15% open space provided.

“We feel a little disappointed that the council has given us planning permission on two occasions, and now the Bord have overturned that for the second occasion. It’s a very poor call on the Bord, especially when the big issues on housing are supply.”

MA Ryan and Sons is currently developing a 40-unit complex in Castletroy.