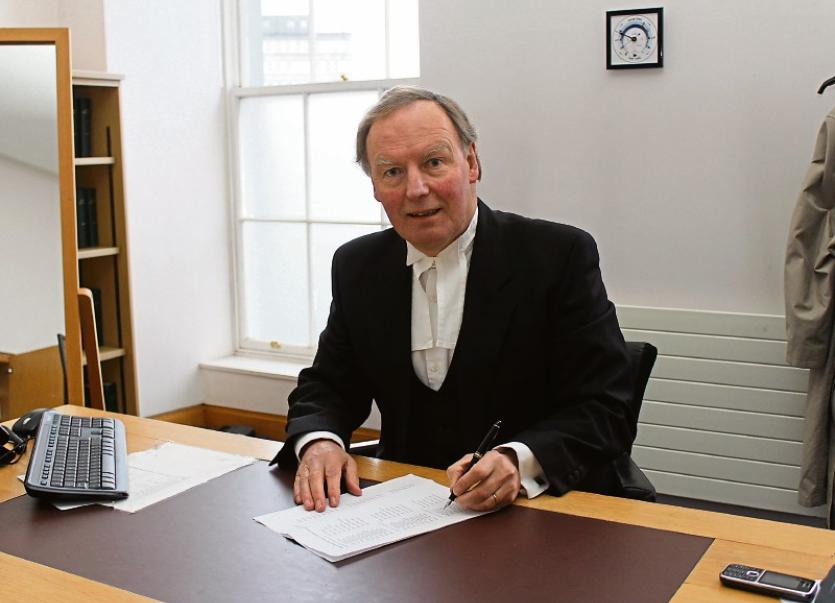 A JUDGE has said two brothers were wrong “to investigate” a violent incident which resulted in one of their daughters being hospitalised.

Limerick Circuit Court was told by Detective Garda Conor McNamara that gardai were alerted to an altercation at around 2pm and that when they arrived they encountered another man – Mr  Y – who was bleeding from a head wound.

Witness statements were taken and CCTV footage obtained which showed the defendants arriving at the home of Mr Y who was alleged to have assaulted Ger McCarthy’s daughter the previous night.

He said an  altercation involving the defendants and a number of other men – Mr X, Mr Y and Mr Z – then erupted  on the street outside Mr Y’s home.

David McCarthy can be seen on the footage assaulting Mr Z with a hammer while at one point Ger McCarthy briefly retrieves a shovel from the back seat of the car.

Detective Garda McNamara said both defendants fully cooperated with gardai when questioned and that there have been no further incidents since.

He agreed the defendants are “not known as violent men” and that what happened was out of character.

While accepting that emotions had been high, Judge Tom O’Donnell said the use of weapons and the discommoding of members of the public were aggravating factors.

“It was wrong of them to go to investigate matters themselves,” he added. He imposed suspended prison sentences in each case.