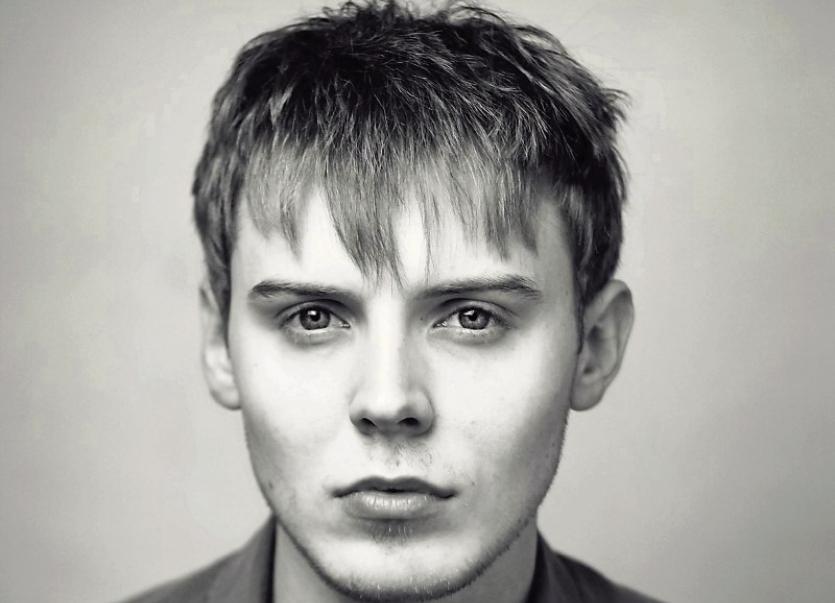 A RATHKEALE man is hitting the Big Apple in September after being accepted to one of the world’s most prestigious acting schools.

David Collins will be honing his craft at the American Academy of Dramatic Arts in Manhattan - the same path one walked by Grace Kelly, Robert Redford, Danny DeVito, Paul Rudd, Kim Cattrall, and Anne Hathaway, to name just a few of the school’s star-studded alumni.

David, who will turn 28 just ahead of his life-changing journey Stateside, only started acting in his college years, and is a qualified auctioneer by trade.

“I’m still in a state of shock. The past week has just flown by in a haze of disbelief, I really can’t believe it,” David told the Limerick Leader.

“A friend of mine who I have worked with over the last couple of years, Simon Thompson, who is an immensely talented actor, said to me, ‘why don’t you try to apply for the American Academy?’ So I went about doing the application process even though the chances of me landing it were pretty slim,” he said.

Applications cost €200, and a few weeks after pushing the form aside, David’s first stroke of luck came when he was emailed to say that his application fees were waived.

“I got an email in January, saying that audition dates had become available. The closest one to me was in London, so I set a date. I flew out to London about three or four weeks ago,” he said.

“I thought my audition only went okay itself. I genuinely thought no more of it, after that. I had spent the past few years applying for agents, casting directors, and I mean I bombarded people, and it’s just been rejection after rejection, no after no. So you kind of develop a thick skin, you don’t tend to take it personally, and you don’t tend to get too excited if something does come through. You’ve got to be realistic, and you try your level best not to get your hopes up and let your imagination run away with you.

“Once I saw that email congratulating me, I was stunned. Thank God I was lying down in bed, because my legs would have went from under me,” said David.

Having never been to New York before, David will be living around a block away from the Empire State Building.

“I’m just going to be smack bang in the middle of it all,” he said.

The past pupil of Colaiste na Trocaire and graduate of LIT started his acting career with the local Orchard Theatre Company.

“They were looking for anyone that could do an English accent, and luckily I fit the bill - my dad is a North Londoner, so I grew up listening to his exotic lilt! I got one show with Orchard Theatre Company, and it snowballed from there,” he explained, saying that he has since craved formal teaching in dramatic arts.

Amid all the good news, his parents Robert and Maria Collins will be waving goodbye to their son as he aims to forge a career in America.

“One thing I am going to find tough is being away from the family. Both of them couldn’t have been more supportive of me,” said David.