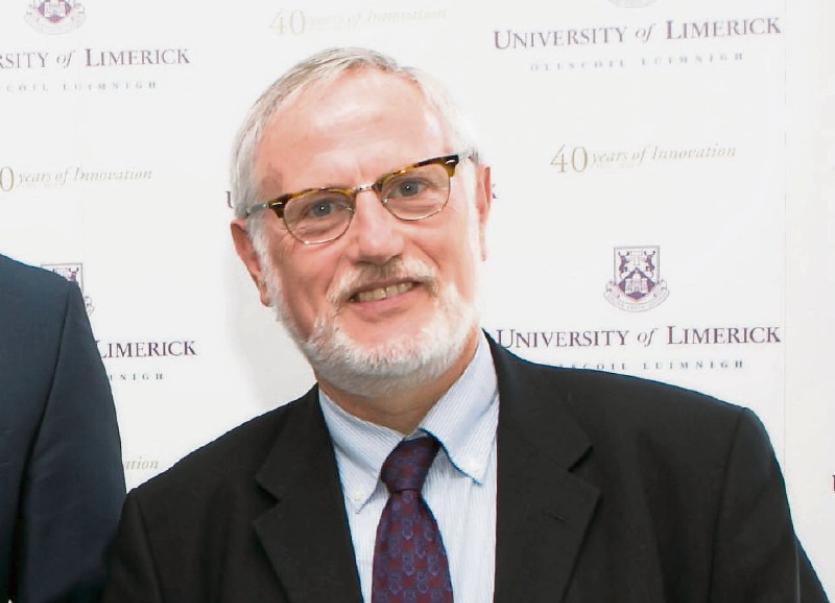 Dermot Coughlan has brought defamation proceedings against University of Limerick

A FORMER senior manager with the University of Limerick has brought defamation proceedings against the college over the contents of e mails it provided to the Department of Education and the Auditor and Controller General concerning his severance payment.

The action has been brought by Dermot Coughlan, who was UL's Director of Lifelong Learning and Outreach between 2000 and 2011.

He claims he was defamed in a communication sent by the University to the Department of Education concerning his severance payment, which he says meant he was the subject of disciplinary proceedings, had failed to do his job when at UL and had been removed from his job.

He says that none of this is true.

In a sworn statement he said in November 2011 he accepted a voluntary severance package, under a Stepping Down Agreement, with UL. He said he left the university on the best of terms terms and with the goodwill from his former employer and colleagues.

Since leaving Mr Coughlan said he has supplied consultancy services to the college and others in the education sector through his company Linndubh Consultancy Services Ltd as well as through another firm Eduprise Solutions Network Ltd and in a personal capacity.

The severance agreement to Mr Coughlan, of €220,000 was one of a number of matters that featured in the RTE Investigates Programme Universities Unchallenged concerning transparency and governance at Irish universities broadcast last May.

He says he was contacted in April by both the University and RTE in relation to the programme.

He said RTE, based on documentation it obtained, put certain things to him about the severance arrangement including that he was a person who had received a severance package in circumstances where performance issues had arisen.

Arising out of that correspondence with RTE he sought certain documentation from UL.

He claims that UL in communications sent to the Department about the agreement in July 2015, following queries that had been raised by the Comptroller and Auditor General and the Department of Public Expenditure, said severance payments were made to persons where the employment relationship with the university had broken down

The communications also stated that the severance represented good value as it bought off the cost of any disciplinary process.

Mr Coughlan said this is a complete fabrication, is untrue and the statements are defamatory.

He has asked UL to correct the record which he says the university has failed to do.

Mr Coughlan said he was shocked by this as he had left UL on good terms. What is contained in the communications he adds are extremely damaging.

The matter came before the High Court when Mr Justice Paul Gilligan granted an order under the 2009 defamation Act permitting Mr Coughlan to bring an intended action against the University.

Seeking the order Paul McGarry SC for Mr Coughlan said his client was making the application so the claim would not become statute barred if it was not commenced within the statutory two year period.

Counsel said his client only became aware of the publications after he was contacted by the RTE in April.

Mr Coughlan would have commenced these proceedings much earlier had he been aware of them prior to April of this year, counsel added.

The court heard that UL, represented by Ross Aylward Bl, was not objecting to the application.

The Judge said it was "in the interests of justice, given that Mr Coughlan only became aware of the e mails in April," that the order be granted.