Limerick student had drugs worth €3k at college accomodation 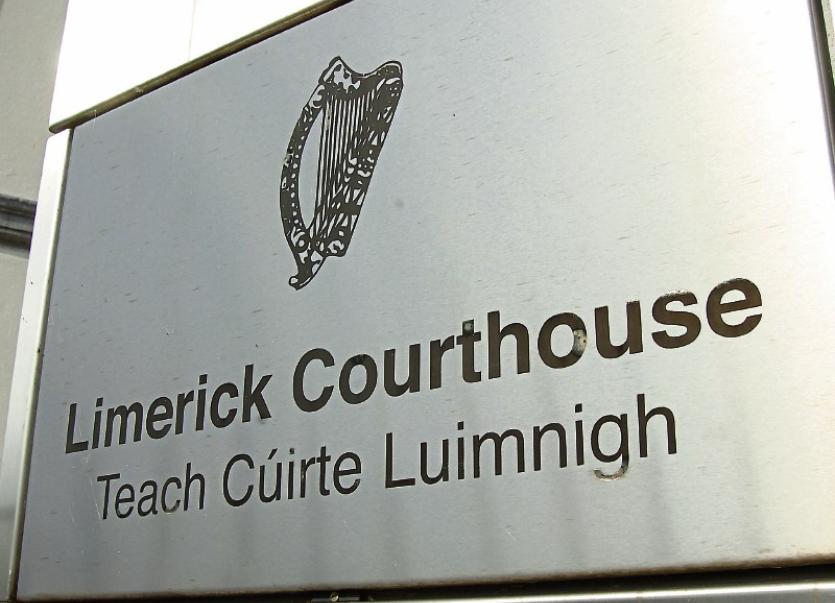 A YOUNG man who was caught with drugs worth more than €3,000 is unlikely to come to the attention of gardai again, a Limerick court has heard.

Matthew Doyle, aged 20, who has an address at Templemore, County Tipperary pleaded guilty, at Limerick District Court, to possession of quantities of ecstasy, amphetamines and cannabis at a house at Cratloe Woods Student Village on on April 21, 2016.

Detective Garda David McGrath of the divisional drugs unit told Limerick District Court the drugs were seized during a search of the house.

Being cross-examined by solicitor Sarah Ryan he accepted the defendant – who was a student at LIT at the time – was not the intended target of the garda operation.

“He was present at a house we had a warrant for. The drugs were found on his person,” he said.

The detective confirmed that two other people were arrested and that one of them was ordered to make a contribution to the court poor box.

He agreed with Ms Ryan that her client made “full and frank” admissions following his arrest.

“He told the truth, it was very easy to deal with him,” said Detective Garda McGrath who said it’s unlikely the defendant will re-offend.

In mitigation, Ms Ryan said her client wasn’t getting on well at college and that he had fallen in with the “wrong group”.

He said Mr Doyle is now working in a supermarket and plans to return to college in September.

Judge Mary Larkin commented that the quantity of drugs seized at the house was significant but said she was willing to give the defendant a chance.

She adjourned the matter for review in twelve months’ time saying the “proof of the pudding is in the eating”.