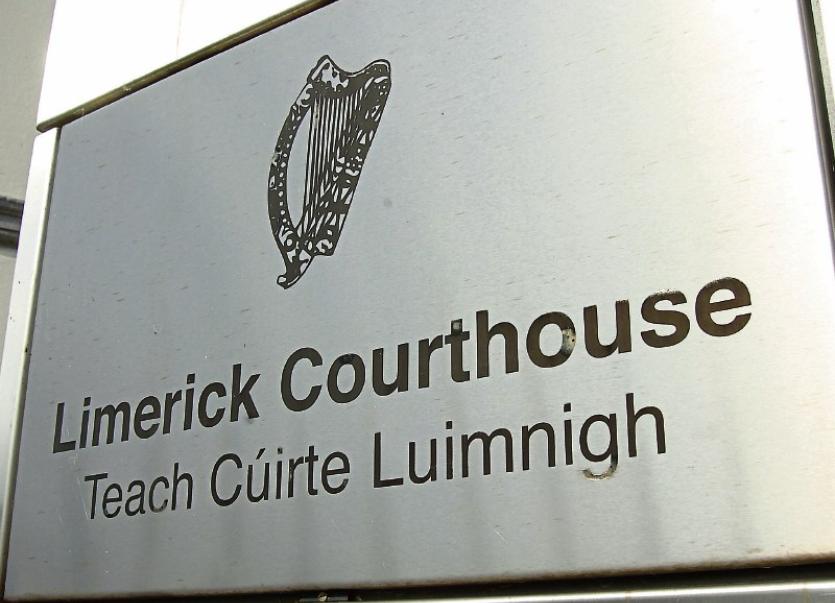 A DRINK-driving case had to be adjourned after it was found that the accused was written down as a seven-year-old with the incorrect address.

Limerick District Court recently heard that a passing taxi driver alerted gardaí to the woman, who was allegedly attempting to drive to Dublin on a flat tyre, while under the influence.

When gardaí arrived at the scene, at Ballysimon Road, the 39-year-old woman was later arrested and brought to Roxboro Road garda station.

The court heard that the woman gave two blood samples at Roxboro Road, and it was later found that the learner driver was 10 times over the limit.

However, after solicitor Brendan Gill argued that there was a “discrepancy” in her personal details on the medical certificate, Judge Marian O’Leary decided to move the case to a later date.

Witness Denis Kavanagh told the court, on Thursday June 8, that he offered to change the woman’s flat tyre when he spotted her broken down vehicle on the Ballysimon Road flyover, at 5.10am on April 24, 2016.

When she said that she had no spare wheel, the taxi driver offered to drive her to a friend’s house in Limerick “free of charge”.

“She told me that she wanted to get back to Dublin, and that she was alright,” the witness said.

And after he told her that she could not drive, given in the car’s state, she attempted to drive but could not control the vehicle due to the flat tyre, the court heard.

“At this stage, I became fearful for herself and for the other road users, so I put on my hazards,” he said.

After he managed to take the driver’s keys out of the ignition and place them into his pocket, he phoned the gardaí, who arrived within 20 minutes, he said.

He told the court that it took the gardaí “a great length of time” to arrive at the scene.

Garda Billy Creedon, who was joined by another officer, attended the scene after being alerted to the incident at 5.40am, he told the judge from the witness box.

He told the court that when he approached the driver, he got “strong smell of intoxicant from her breath”, her speech was “slurred” and that her eyes were bloodshot.

After he found that the woman, from Wicklow, was “unsteady on her feet”, he formed the opinion that she was incapable of operating a mechanically-propelled vehicle.

The court heard that after she was placed in the patrol car, she then exited the vehicle, “ran across the road before oncoming traffic”, and she was “quickly apprehended”.

Gda Creedon said that when she was brought back to the patrol car, she became “very abusive” towards the two gardai “calling us a number of obscenities”. She was then handcuffed and placed in the patrol car, before being brought to Roxboro Road garda station at 6.30am.

A doctor was contacted at 6.52am, and after his arrival at 7.20am, two blood samples were taken and sent for analysis to the Medical Bureau of Road Safety.

When Mr Gill asked Gda Creedon why there was a delay returning to Roxboro Road, he replied that they had been waiting for a tow truck to arrive.

When he questioned Gda Kieran Curtin – the person in charge at the time – on why it took them 22 minutes to contact a doctor, Gda Curtin replied: “The prisoner was quite difficult to deal with in getting information from her. That was possibly the reason for the delay.”

He said the “incoherent” defendant said she drank “five pints and a vodka”. Mr Gill told the judge that there were three issues arising out of the case, including the “incomplete” Section 17 medical certificate. He said that “this was not a minor” error and that “an important section has not been completed”.

An incorrect address was written on the certificate and the date of birth was dated 2010, instead of 1977.

Secondly, he said that “a doctor can be contacted immediately, and the delay hasn’t been properly explained”. He added that the person in charge – Gda Curtin – was “only present for part of the process” as he had left the garda station at 7am.

Insp Dermot O’Connor argued that the Section 17 statement was “not incomplete”, and that it was not possible for a seven-year-old to be providing a blood sample at a garda station.

Judge Marian O’Leary said that she would revisit the case on July 6.