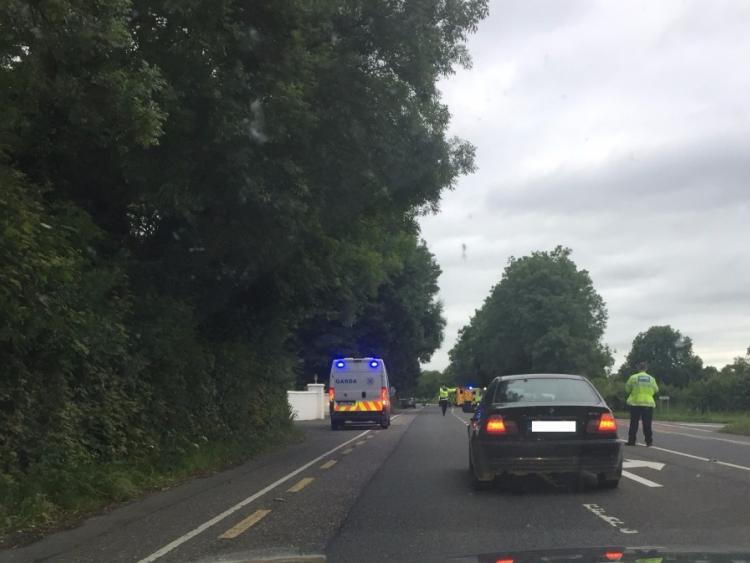 A ROAD closed as the result of crash in Limerick has now fully re-opened.

Gardai earlier attended the scene of the crash on the old Dublin Road in Limerick this Thursday night, which caused the road to be closed.

The collision happened on the R445 outbound between Castleconnell and Gooig.

A passing motorist told the Leader that the "serious crash" happened at Lisnagry, in the vicinity of Herbert's Pub.

AA Roadwatch is reporting that the road has now re-opened.