Limerick's The Cranberries cancel tour dates 'with a heavy heart' 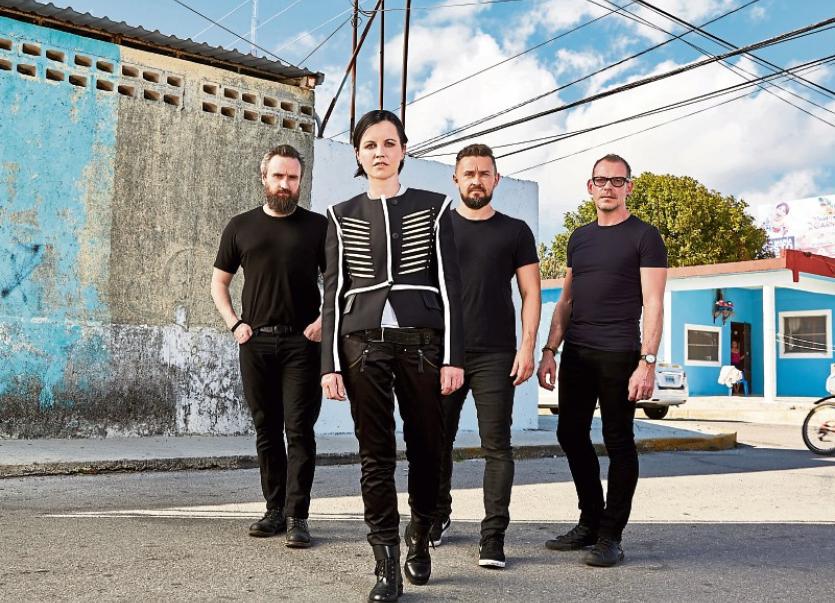 The Cranberries were due to promote their new album, Something Else

LIMERICK band The Cranberries have been forced to cancel their European tour dates due to the health of singer Dolores O'Riordan.

In a statement issued this Saturday night, the band said that "most regrettably" Ms O'Riordan has been instructed by her doctors to not resume touring as planned, to help facilitate a full recovery to an ongoing back problem that she is currently receiving treatment for.

“It is with a heavy heart that we have had to pull these shows. Dolores is making good progress however we understandably don’t want to jeopardise a full recovery. We have really been thrilled to be back on the road and sharing our music with everyone, and so look forward to seeing everyone as soon as possible," read a statement from the band.

Following the cancellation of other concerts this summer, the band said they were "very sorry" for the inconvenience and disappointment caused to fans, but stressed that "Dolores' health is paramount" and that the decision had not been taken lightly.

In all, 26 shows have been cancelled across the UK and Europe, which were due to promote their new album Something Else, featuring acoustic versions of their hits recorded with the Limerick-based Irish Chamber Orchestra’s string quartet, along with three new songs.

All the band’s shows from May 30 to August 30 have been cancelled, and the previously cancelled UK dates in May will also not be rescheduled.

The festival appearances that the band were due to undertake have also been cancelled, but these events will go ahead without The Cranberries present.

The band advised that ticket holders should seek refund at point of purchase.

The North American tour dates starting September 11 will go ahead as planned.

After a chequered history, the band's fortunes looked set to rise again this year, with the company in charge of the band’s live performances recording a profit of over €1m.

The most recent accounts for Helter Limited show that it recorded a profit of €1,010,187, for the end of June 2015, following their earlier 100-plus tour dates across Europe, as well as North and South America and Asia.

Profits rose from €954,623 in 2014 since the band reformed and released their last album Roses.