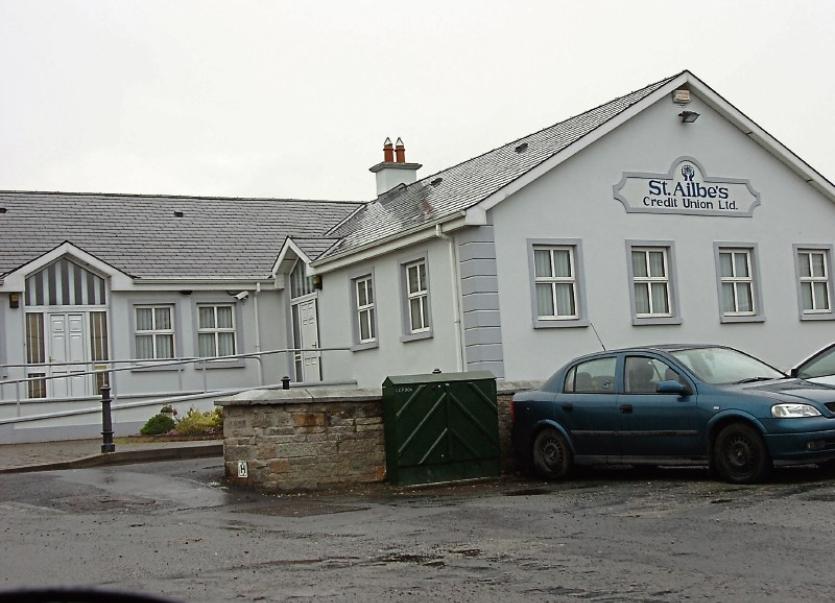 A YOUNG man who gardai allege was the getaway driver following an attempted armed robbery at a credit union in County Limerick earlier this year has been refused bail.

Gerard Kelly, aged 25, who has an address at High Street, Caherconlish is charged with attempted robbery relating to an incident at St Ailbe’s Credit Union in the village on March 24, last.

Opposing a bail application under the provisions of Section 2 of the Bail Act, Garda Barry Manton said it will be alleged that two armed and masked men entered the premises at around 3.20pm while the defendant remained outside in a wine-coloured Ford Focus car.

Limerick District Court was told members of staff at the credit union were threatened by the raiders and that firearms were pointed at them and money demanded.

However, the staff members did not cooperate with the culprits and no money was handed over.

It is alleged the men then left the premises before fleeing in the Ford Focus which was allegedly driven to and from the premises by Mr Kelly.

Garda Manton said it is the Prosecution case that following the incident the defendant drove the car to a derelict farmhouse in Meanus where it was set on fire.

The defendant, he said, was apprehended while walking on the main Limerick to Bruff road a short time after the alarm was raised.

The car, which was subsequently discovered,  has neen technically examined and CCTV footage has been obtained as part of the garda investigation which is continuing.

Neither of the men who entered the credit union premises have been apprehended to date.

As part of the garda investigation, statements have also been taken from a number of wiitnesses including the staff members who were working at the credit union on the day.

Judge Marian O’Leary was told investigating gardai have concerns Mr Kelly will not stand appear in court if released and that he will intimidate potential witnesses in the case as he lives close to where the offence allegedly happened.

The defendant did not give evidence during the hearing and having considered the garda objection, Judge O’Leary said she was refusing bail.

The matter was adjourned to June 20, next.