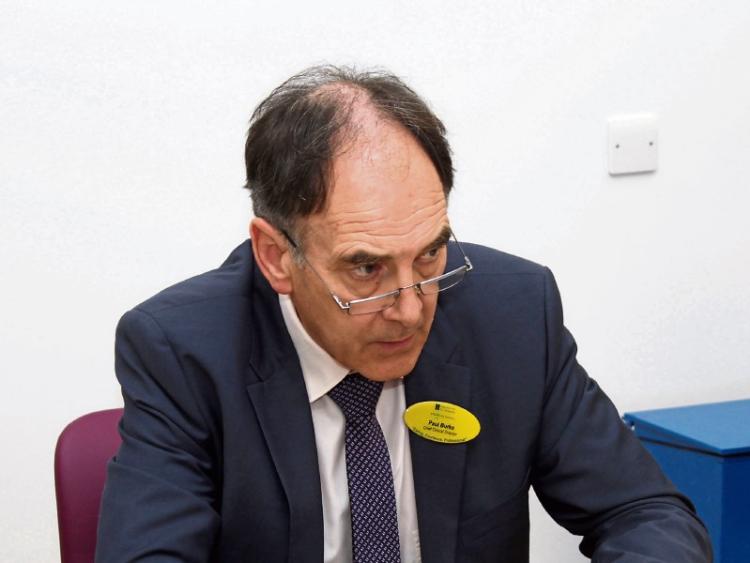 A REVIEW into the deaths of patients from superbugs at University Hospital Limerick was recently prompted in order for management “to be absolutely certain” of fatality numbers.

The UL Hospitals Group has said the CPE superbug has been a factor in just three cases since the first outbreak at UHL in 2011.

CPE is a multi-drug resistant superbug with a high mortality rate of 50%, for those who are infected. The bug can also be carried without the person showing any symptoms. The first ever detection in Ireland was at the Dooradoyle hospital in 2009. Since 2009, there have been 193 detections in the Mid-West, most of which were at UHL. So far this year, there have been at least 16 confirmed cases.

Asked if it is possible the new review could reveal more than three associated deaths with CPE, UL Hospitals’ chief clinical director, Prof Paul Burke told the Limerick Leader: “We will only know that when we have completed the review, obviously, so I don’t want to say anything until we have.

“In going through so far, we don’t have any reason to change what we have said previously.”

He added: “But all these cases were all quite complex cases. They are multi factorial, many of them had what we call ‘multi-organ disease’, and there are multiple issues involved.

“At any stage, one can always have a debate about what is the final cause of something in terms of which organ was responsible for the cause of the death. So far, we have not come across anything to change what we stated previously.”

When asked why the review was initially prompted, he replied: “Just to be absolutely certain, because since we based our statement on that date at the time, there have been more cases since then. There have been a number in 2017, so we wanted to review all cases together.”

A spokesperson for the UL Hospitals Group has said that it has been active in detecting and containing the superbug in recent years.