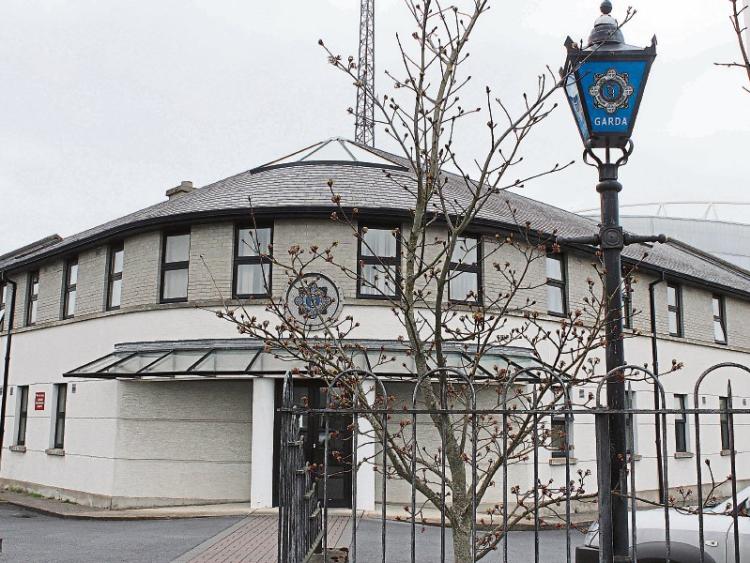 Gardai at Mayorstone are investigating the circumstances of the crash

TRIBUTES have been paid to the pensioner who tragically died in the double vehicle road collision in Limerick city this week.

Gerry O’Sullivan, 65, of Clareview Terrace, Farranshone, passed away at University Hospital Limerick after the car he was driving was involved in the double-vehicle collision on the Condell Road at around 8am on Tuesday.

It is understood that Mr O’Sullivan worked with DeBeer and Element Six in Shannon for around 30 years.

Tony Walsh, a former colleague at the company, described Mr O’Sullivan as a “pure gentleman.

“He was here for most of his working life, and he was an all-round gentleman, and he was a very intelligent man, as well.”

Fr Patrick Seaver, of St Munchin’s-St Lelia’s parish, said that he was “shocked” when he heard of Mr O’Sullivan’s passing.

“He was a quiet man, but he was always very jolly and very happy, and very outgoing. He was a really nice guy,” said Fr Seaver, who has been in the parish for more than 10 years.

He said that he was “very well-liked” by locals, and described the O’Sullivan family as “very lovely”.

Mr O’Sullivan is regretted by his sister Mary, brother John and their families, close friend John Tucker, and extended family and friends.

The road crash victim reposed at Thompsons Funeral Home, this Wednesday evening, followed by the removal to St Munchin’s Church.

Requiem Mass takes places at 11am this Thursday, and is followed by cremation service at Shannon Crematorium at 1pm.

Gardaí at Mayorstone Park are investigating the incident, which took place near the Clonmacken roundabout.

Emergency services were first alerted of the incident at 8.04am, and Limerick Fire Service immediately dispatched three units to the scene.