Young man was struck in face and shoulder 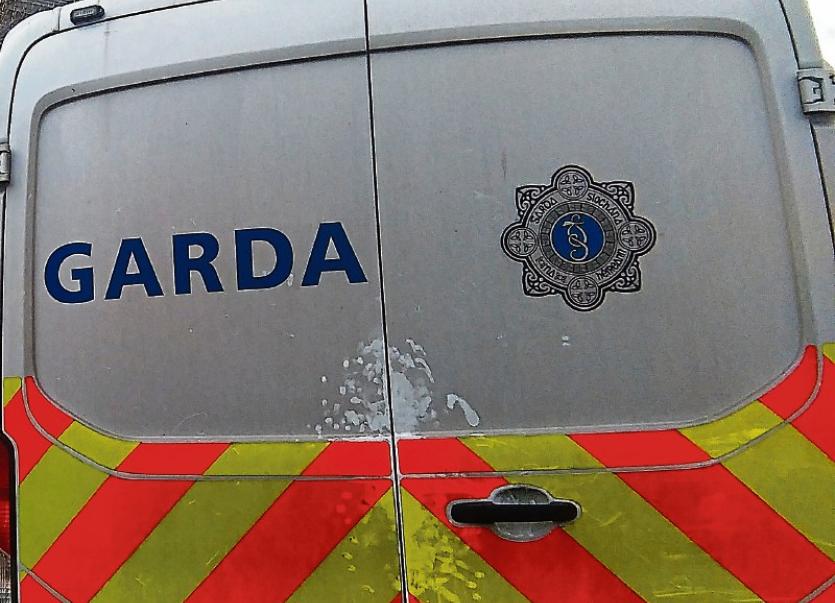 GARDAI in Limerick have renewed an appeal for information about an assault which happened in the city centre.

A young man was injured when he was struck in the face and shoulder during an incident outside a pub at Carr Street at around 11pm on June 4, last.

The victim sustained some bruising and experienced discomfort as a result of being struck, gardai said.

Gardai at Henry Street station are investigating the incident and anyone who witnessed what happened or who has information is asked to contact them at (061) 212400.