Computer and cash taken during burglary 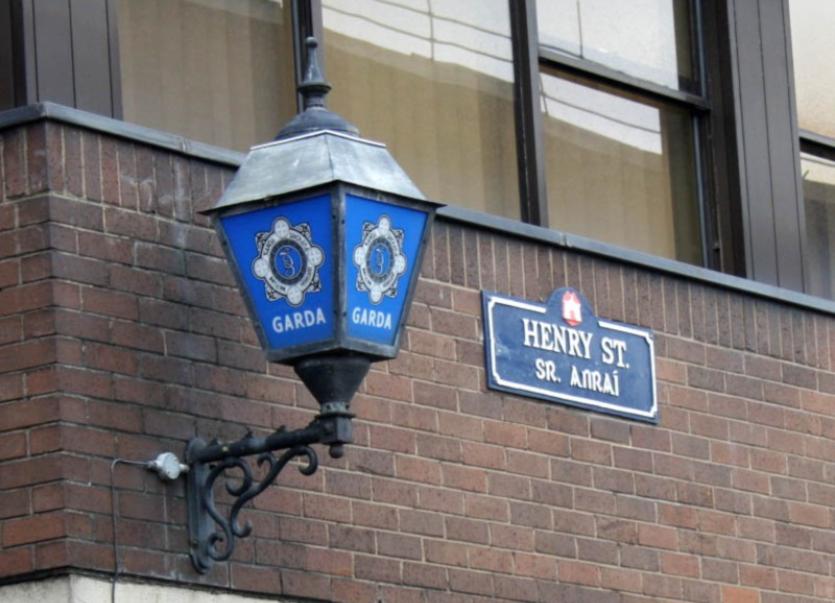 Gardai are investigating an incident during which thieves broke into a commercial premises in the city centre via the skylight.

“The premises was broken into between 5pm on Friday, June 2 and 7.30am on Tuesday, June 6,” said a garda spokesperson who confirmed a computer and some cash were taken.

“Entry was gained through a skylight and roof and there was some damage caused inside the premises,” he added.

The premises has been forensically examined and CCTV has also been obtained by investigating gardai.