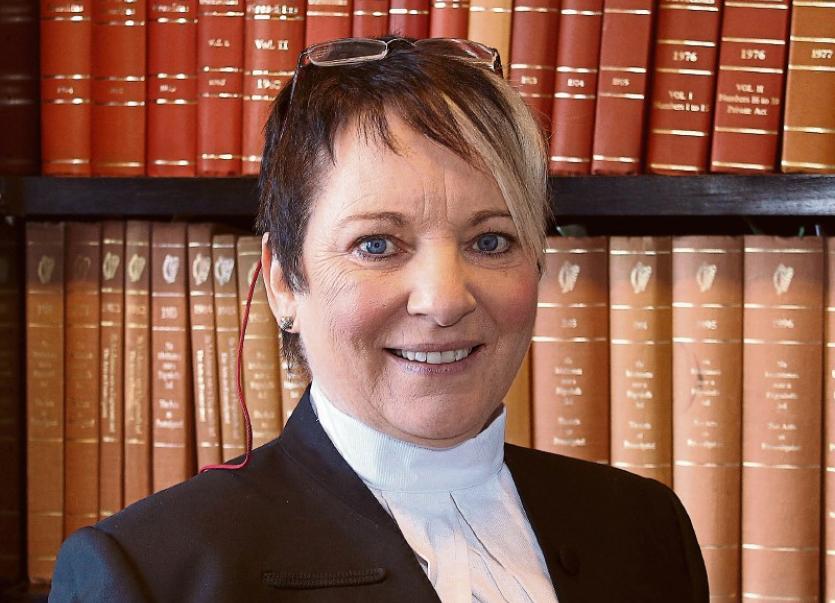 A YOUNG man who was woken in his bed by intruders who broke into his home was taken to an ATM and forced to withdraw money, a court has heard.

Details of the sinister incident, which happened in Castletroy, emerged after two men appeared in court charged in connection with the break in.

Opposing bail in the case of Jason Power, 20, of Collins Avenue, Kincora Park, gardai said it will be alleged he and another man entered the house at College Court at around 1.40am on June 7.

Gda Cathal O'Sullivan said it is the State’s case that the culprits entered the bedroom of the student where they located his wallet which contained a bank card.

After being woken, the young man was instructed to “get dressed” and make his way to a nearby ATM. Judge Marian O'Leary was told it will be further alleged  a housemate of his  was also  woken by the culprits with one of them allegedly placing a hand over his throat. Cash and a HTC smartphone were taken from his bedroom

Gda O'Sullivan said it will be alleged that, while on route to the ATM the man warned he would "regret it" if he alerted gardai. His iPhone was taken from him along with €250 in cash which he withdrew from the ATM.

The court was told members of the armed Regional Support Unit were alerted to the incident and that it will be alleged the two culprits were “caught red-handed”. Judge O'Leary was told a number of witnesses made statements in relation to the incident and  that gardai have “no doubt” Mr Power will commit serious crimes if granted bail.

Solicitor Sabina Hegerty told the court her client denies the allegations and that he “is entitled to the presumption of innocence”. But Gda O’Sullivan stated that he believes the evidence “is strongly against him”.

Ms Hegerty said her client would abide by the “strictest” of bail conditions, and that he would live at an address in Fedamore. Urging the court not to grant bail, Insp Dermot O’Connor said the alleged incident was “the most terrifying and serious crime”.

Judge O’Leary refused bail and Power is due to appear before the court again this Tuesday. A file is to be prepared for the DPP.