Company director of clinic fined and convicted of criminal charges 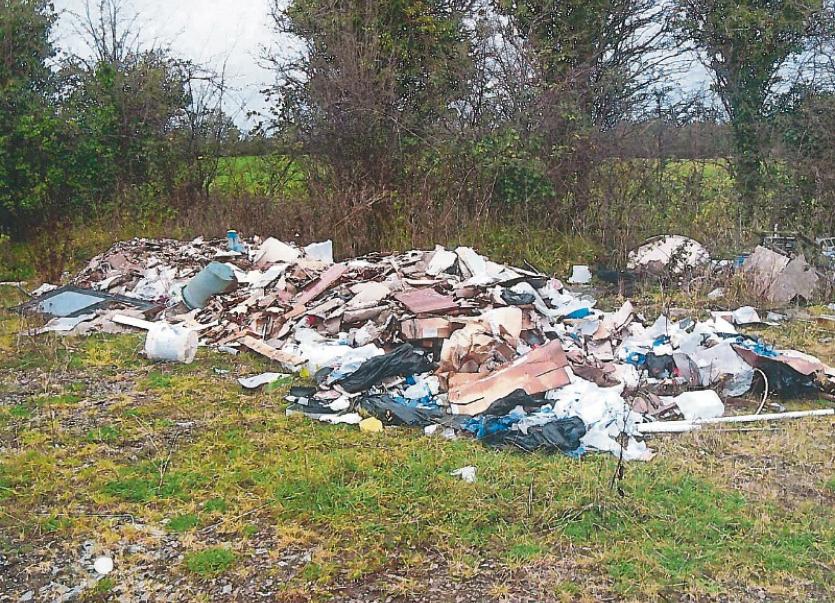 Photographs of the waste was submitted during the court hearing

A COMPANY director was fined €250 after he was convicted of criminal charges relating to the illegal dumping of a considerable amount of medical waste in a field near Dromkeen.

Darren Lee, whose company has a registered address at 14 St Nessan’s Road, Dooradoyle, was prosecuted in relation to the waste at Drombane, Dromkeen which was first reported to Limerick City and County Council on November 19, 2015.

He also found personal items and documentation which, he said, were subsequently traced back to the defendant. 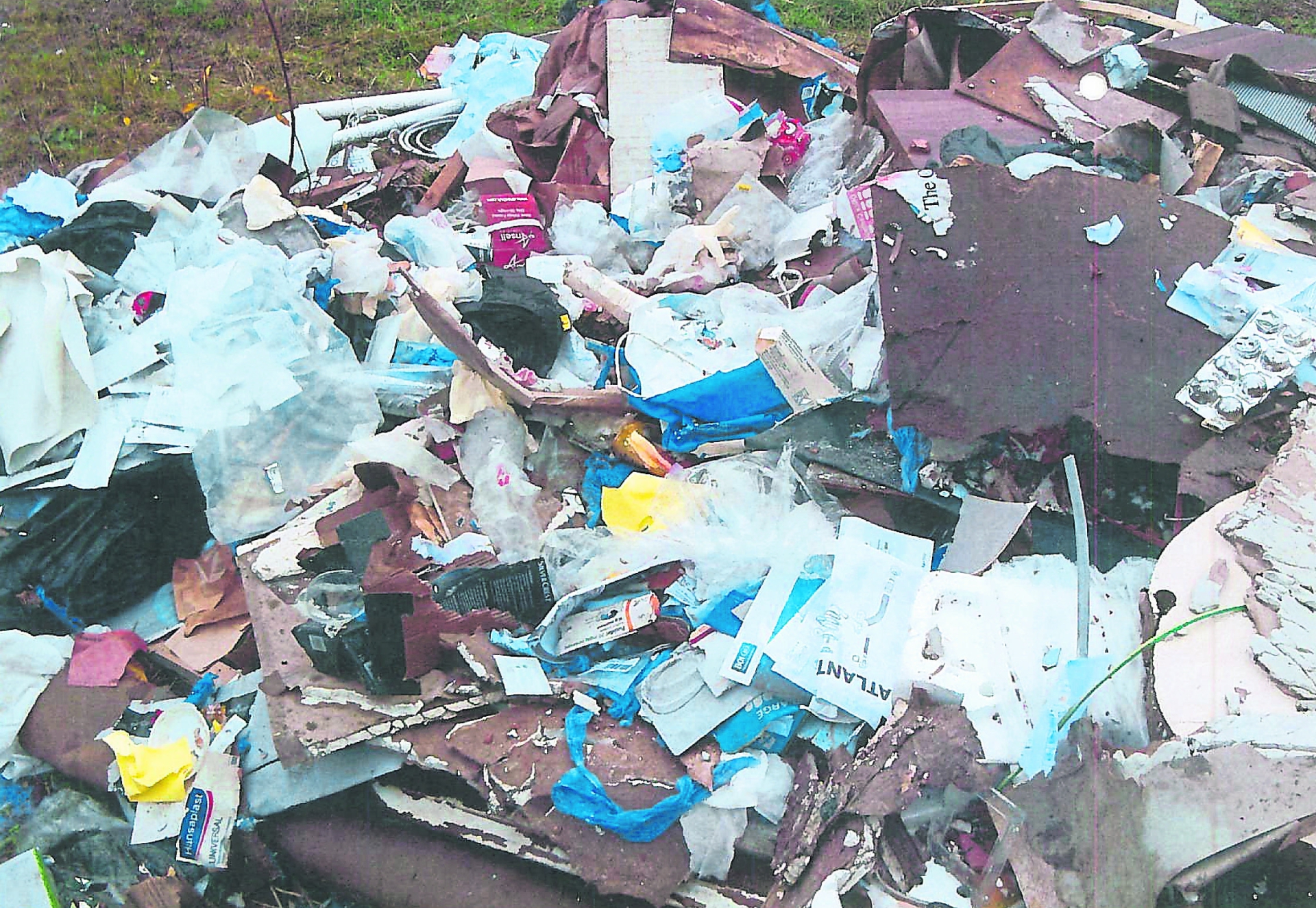 “I am satisfied he was the party responsible (for the waste). It was his and his company’s waste,” he told solicitor Ger Reidy, representing the local authority.

Mr Mullane said Mr Lee is the manager of a walk-in clinic near University Hospital Limerick and that the medical waste and personal documents were mixed with construction waste relating to works at the clinic.

The witness said it appears the rubbish was dumped in the field – on the side of the main N24 –  “in one large go”.

The waste, he added, was removed by the landowner at considerable expense – believed to be serveral thousand euro.

Solicitor Darach McCarthy said his client had contracted a Dublin-based firm to carry out construction works at the clinic in Dooradoyle and that it appeared a sub-contractor had retained “some sort of a charlatan” purporting to be a licenced waste disposal company.

He said his client had provided details of the contract as well as receipts to the local authority and that he did not believe he should be before the court.

He said Mr Lee had not contracted the named waste disposal company and had “absolutely no knowledge” as to how and where the waste was being disposed.

“It’s a very unusual scenario, it is the perfect storm for my client,” he said submitting that he was not the person responsible for the waste at the time it was dumped.

Mr McCarthy submitted that contract law was a factor in the case and that his client could not be held responsible for what happened.

“It was the building contractor who transferred control of the waste to another entity. Anybody is very much at the mercy of a sub-contractor,” he said.

In reply, Mr Mullane said it was the defendant’s responsibility to ensure the waste was disposed of correctly and in accordance with regulations.

Mr Reidy said the case was not about contract law and that under the polluter pays principal, the onus is on the person in charge of the waste “from start to finish”.

After convicting the defendant, Judge Marian O’Leary fined him €250.

Mr Lee was also ordered to pay €450 towards the costs and expenses of the local authority relating to the case.