ABSENTEEISM:  PUPIL HAS MISSED A THIRD OF SCHOOL DAYS 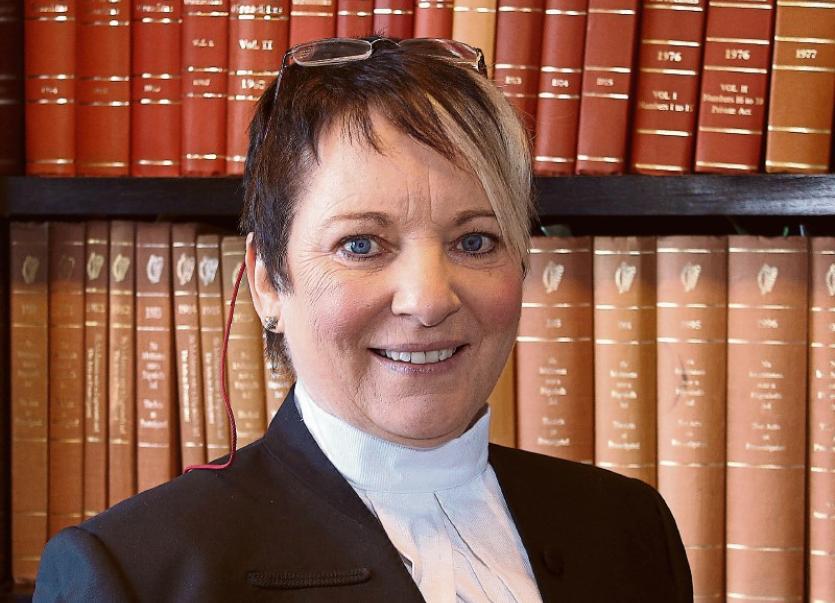 A MOTHER has been warned she will go to jail if her son’s attendance rate at school does not improve from September.

TULSA – the child and family agency – has initiated criminal proceedings against the woman who received a two-month prison sentence earlier this year in relation to another of her son’s poor school attendance.

During a brief hearing, solicitor Muiris Gavin, representing TUSLA, told Limerick District Court the nine-year-old third class pupil has missed more than a third of all school days since the beginning of May.

He said there are serious concerns the situation will continue to worsen if action is not taken.

“The level of absenteeism is worse than it had been,” he said commenting that in the case of the boy’s older sibling there was previoulsy a 100% rate of absenteeism.

“If it is not sorted now, similar issues are going to emerge (in relation to the nine-year-old),” he said.

Solicitor Tom Kiely said his client, who has appealed the earlier prison sentence, is aware of the seriousness of the matter.

He told the court his client’s son was injured in a cycling accident in recent weeks and that a medical certificate was supplied in relation to several of the days he did not attend school.

“I have to concede things are very bleak” Mr Kiely added.

Mr Gavin said while TUSLA is “extremely concerned” he was not seeking to have the case finalised so close to the summer holidays.

He asked for the matter to be adjourned to early October – a number of weeks into the new school term – which will allow for progress to be monitored.

Granting the application, Judge Marian O’Leary warned the defendant that she will go to jail if her son does not attend school every day between now and the next court date.

Separately, the woman’s appeal against the severity of the earlier prison sentence has been listed in the circuit court later next month. She remains on bail pending the outcome of the various proceedings.