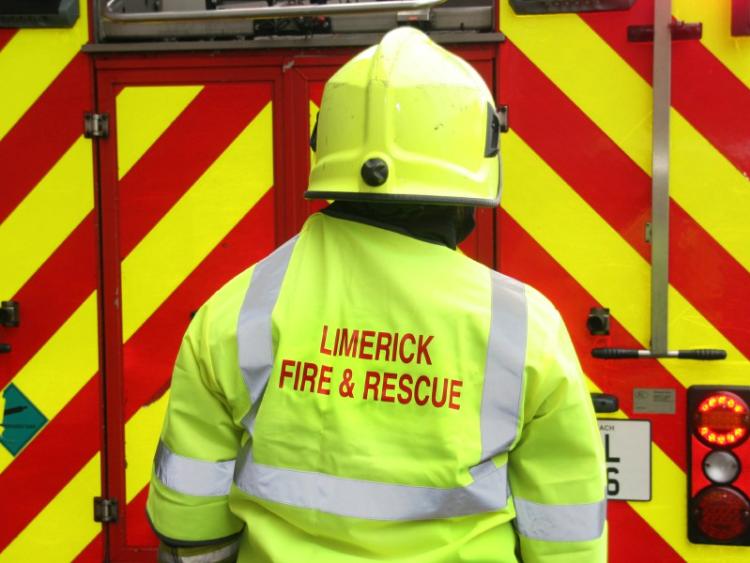 Two units of Limerick Fire and Rescue are attending the scene

TWO units of the fire service are attending the scene of a car fire in County Limerick.

The alarm was raised shortly 2.30pm this Wednesday with units from Rathkeale and Newcastle West being dispatched to the scene on the N21 between the two towns.

According to reports on social media the car is a Mercedes and there are lengthy delays in both directions.

Meanwhile, traffic is returning to normal on the main M18 between Limerick and Shannon following an earlier fuel spill.

The incident happened at around 2pm near Junction 10 (Newmarket on Fegus).