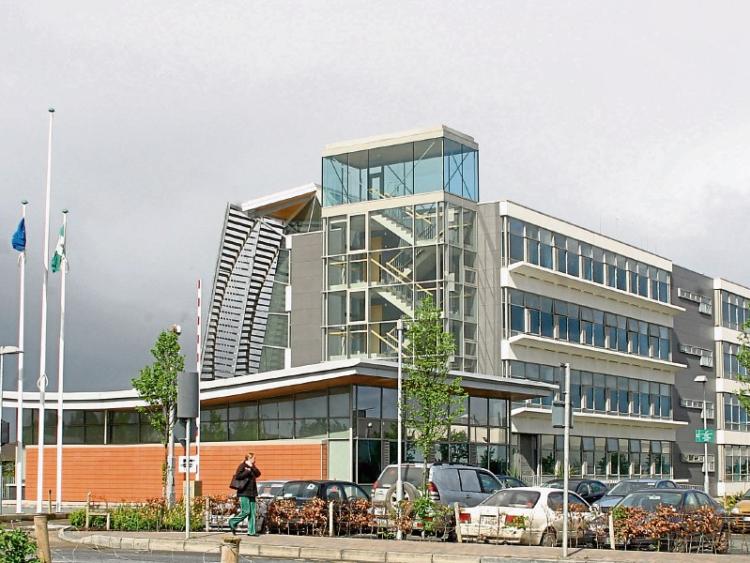 LIMERICK City and County Council finished 2016 with just over €50,000 to spare, and is in a “healthy financial position”.

The annual financial statement for the local authority was discussed in County Hall during a meeting of council members. Increased payment of commercial rates was one of the factors credited with improving the financial position of the authority.

“A lot of the deficit is actually coming from the increased monies that we are collecting from commercial rates. It clearly is a sign of an element of an economic turnaround and commercial rates make up a large portion of the income that the local authority does receive - it’s one third of our income year in year out,” said council accountant Pat Murnane.

“There is also an increase in grants that we are receiving from central Government for housing and also for roads, so all in all it’s leading to increased money that we are able to spend in this area,” he added.

FF Cllr James Collins said that the increase in the payment of rates and the success of schemes was of “particular encouragement”.

FG Cllr John Sheahan asked that the council “push the boat out for Budget 2018” in allocating extra money for rural areas.

SF Cllr Séighin Ó Ceallaigh suggested that commercial rates should be adjusted based on the financial state of the ratepayer, but said that the council “is doing a good job at getting money in”.