Concerns come in the wake of violent incident in Kilteely

GARDAI have expressed ‘serious concerns’ that a family feud which has escalated in recent weeks will result in somebody being killed if tensions between both sides continue.

The concerns come in the wake of a violent incident in the village of Kilteely in recent weeks which saw three men being hospitalised.

One of the men who sustained serious head injuries is being treated at Cork University Hospital (CUH) while it has emerged a second man may lose the use of his left arm.

Gardai have revealed a number of weapons including a slash hook, a hatchet and a sword were used during the incident which happened outside a house at Main Street in the village. 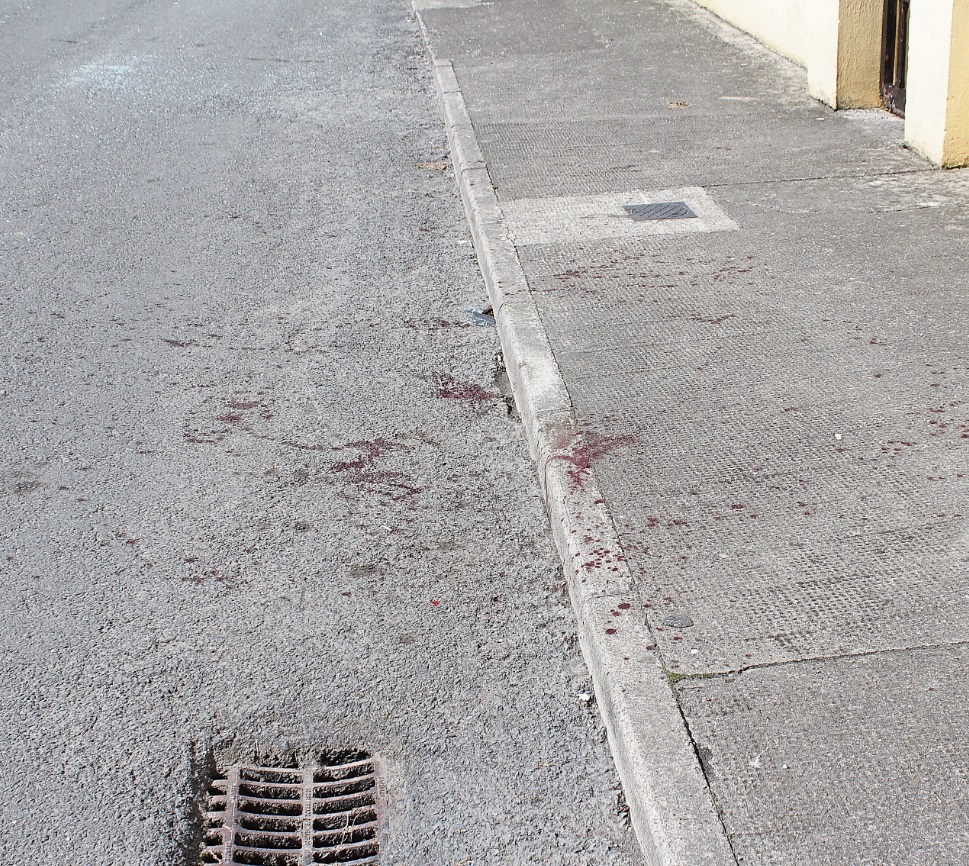 Further details of the violent altercation emerged during a bail application at Limerick District Court in the case of a man who gardai believe played a significant role on the day.

David Leamy, aged 34, who has an address at Main Street, Kilteely is accused of making threats to kill or cause serious harm to another man at Roxboro Road in the city shortly before 10am on May 24.

It is alleged the defendant, who is originally from Moyross, shouted “You’re dead, you’re going to get it, I’m going to shoot you” at the injured party.

“David Leamy had an active role in that incident,” he said adding that the incident in Kilteely happened outside his home – two days after he was married to the daughter of one of the injured men.

Detective Garda Keane said the feud, which involves members of two families first erupted around two years ago and appears to have its origins in an incident of criminal damage.

Judge Mary Larkin was told gardai have serious concerns that “further serious harm will be caused” and that "lives will be lost” if the feud continues unabated.

She also heard evidence that the feud has been raised “to a different level” as a result of the incident in Kilteely on May 21, last.