Gardai probe cause of fire at disused Limerick premises 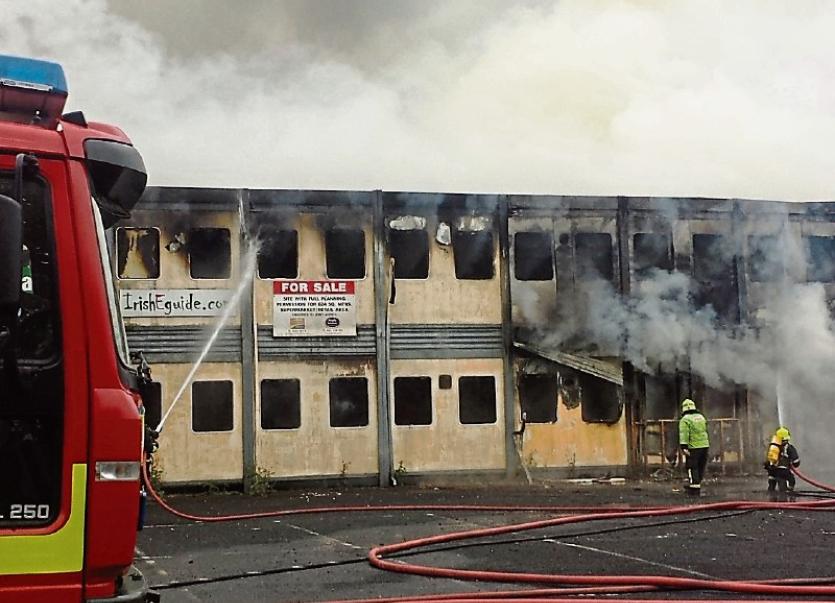 Fire service tackling the fire at the former Neodata plant

GARDAI are investigating the cause of a fire in Kilmallock which gutted a disused commercial premises.

The fire at the former Neodata plant on the Kilfinane road started at around 8.30pm on Thursday. Fire service personnel remained at the scene until 4am this Friday.

“We came back this morning, which we normally have to do at commercial centres, to dampen it down,” said the station officer at Kilmallock Fire Station

“We leave it cool off and then come back to dampen down the parts where there would be smouldering. We probably had it under control within an hour but we still had to go through the whole building, quenching it. We were here until about four o’clock this morning.”

Five units of the fire service from Kilmallock, Charleville and Rathkeale attended the scene. 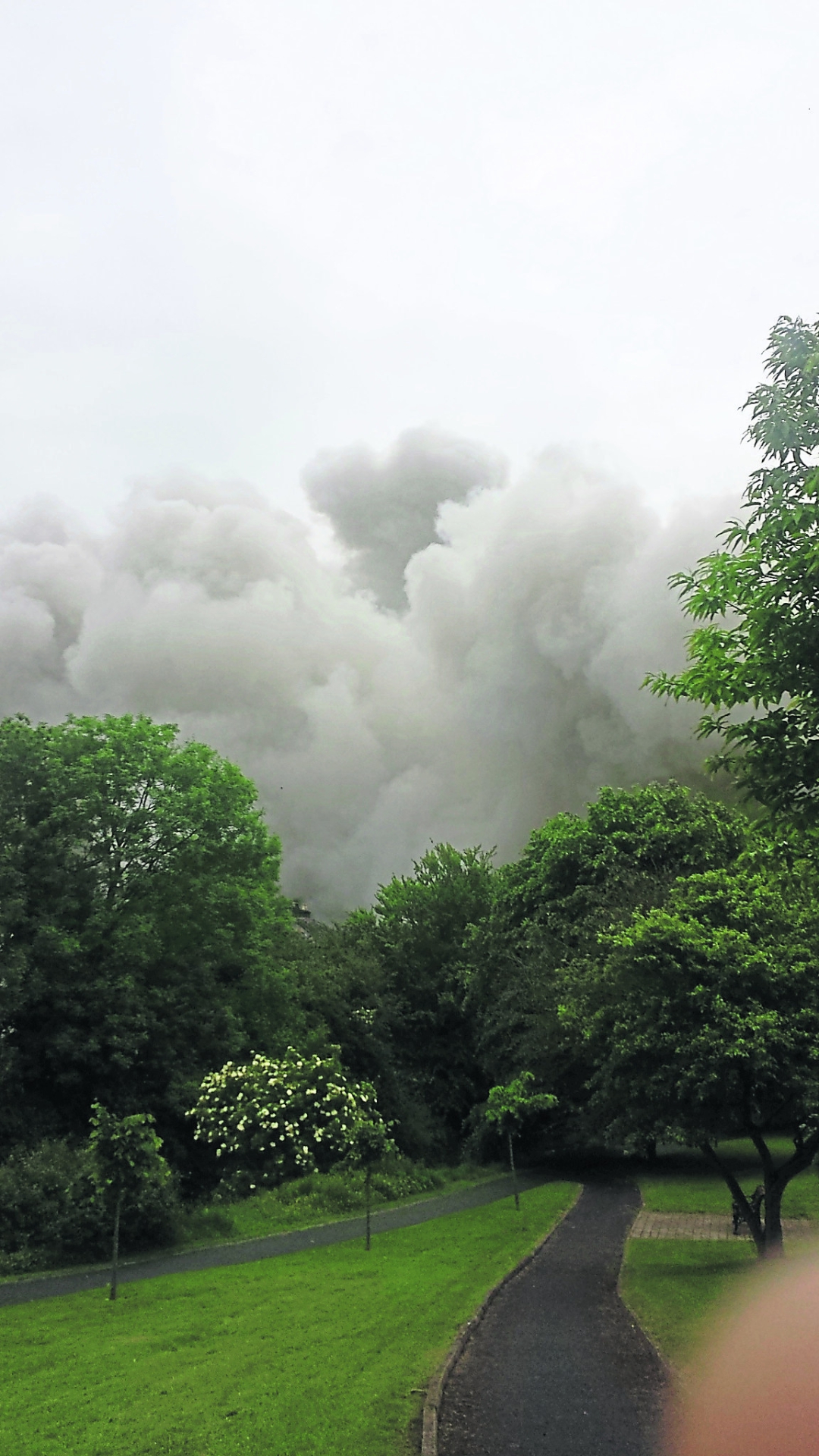 “We had a hydraulic platform from Rathkeale.  There was two units from Charleville and three units from Kilmallock,” the fire officer explained.

Photographs posted on social media showed large plumes of thick smoke in the air over the factory which was the venue for the town’s popular bank holiday food market.

Local residents were advised to close their windows and doors and to stay inside for a time after the alarm was first raised.

An investigation is underway to establish the cause of the fire.

“It’s destroyed. It was confined to that spot. There is no electricity, no power, no flammables here,” said the fire officer.

The road remained closed for several hours but has since reopened.

Gardai in Bruff are investigating.