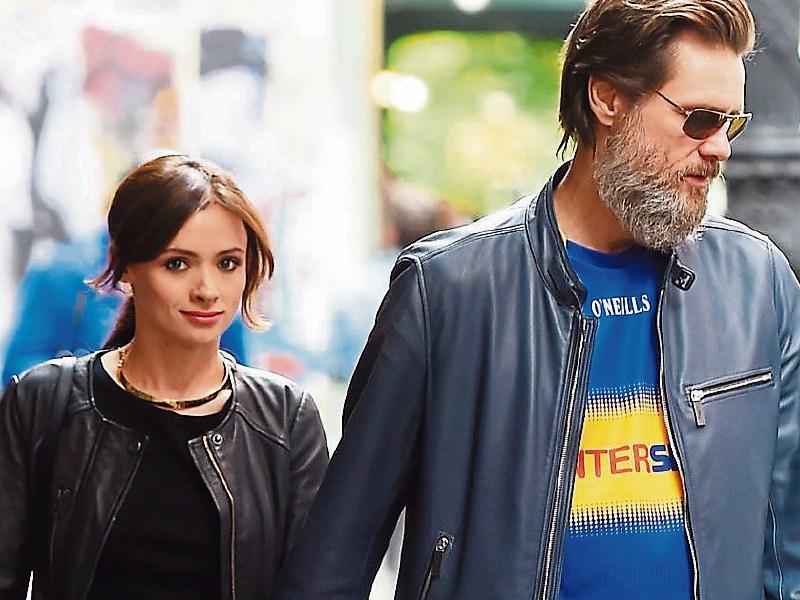 ACTOR Jim Carrey is to face a trial in United States over the death of his ex-girlfriend, Cathriona White, almost two years ago.

Originally from Cappawhite, the 30-year-old who has family in Doon and who was a beauty graduate of Limerick College of Further Education (LCFE), was found dead at her home in LA on September 28, 2015.

Ms White’s mother and husband are suing the actor, 55, claiming he provided the drugs used in the 30-year-old make-up artist’s suicide.

At a court hearing in Los Angeles on Wednesday, Judge Deirdre Hill refused to dismiss the case as requested by Carrey’s lawyer Raymond Boucher.

Speaking outside court afterwards, Mr Boucher said the trial, which is expected to last around 20 days, will be a “very painful process for him.”

The actor denies all the allegations, which his lawyers have describes as “malicious” and “predatory”.

The trial is expected to be heard in April 2018.

If you have been affected by this story contact any of the following.