Annie Selwyn forced to hide in cupboard during incident 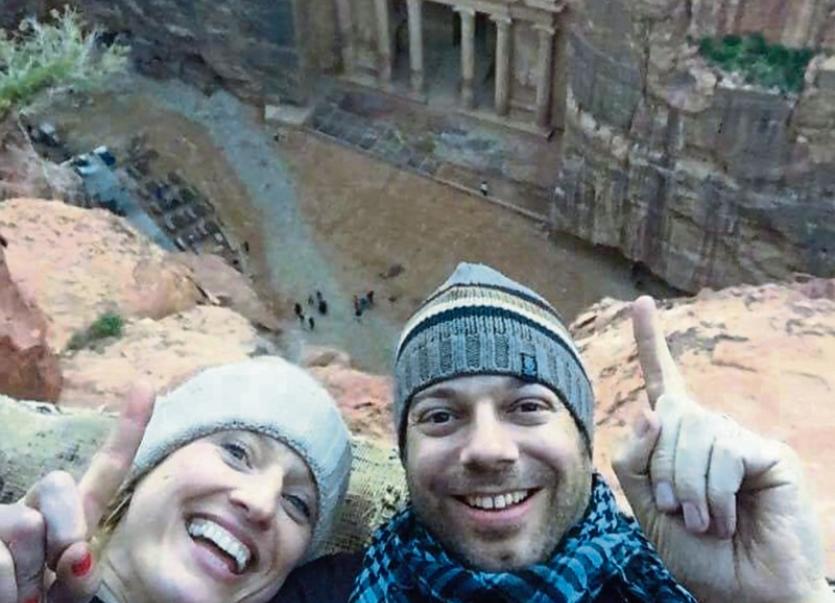 A COUNTY Limerick teacher was in a Saudi Arabian school when a gunman killed two people and injured another on Wednesday.

Residents were warned to avoid the area around Kingdom School in Riyadh after a “disgruntled employee” opened fire.

Annie Selwyn, from Doon, was in the building at the time and was forced to hide in a cupboard.

She spoke to her father, Pakie O’Brien this Thursday morning from Saudi Arabia.

“She and other teachers hid in a cupboard after they heard the gunshots. She was very upset, naturally, this morning. It is very worrying – she is so far away but thank God she is alright,” he said.

"Our sympathies go out to the people who were killed. You hear about these stories so often but they never come to your own door,” added Pakie.

Annie is one of seven siblings and is from a very popular and well known family in Doon. Pakie, his wife Anne and daughter Mary English ran Anne’s shop in the village until very recently.

Annie, who is married to Jon, has been working in Saudi Arabia for two years.

No children were present in the exclusive fee-paying school at the time of the shooting. 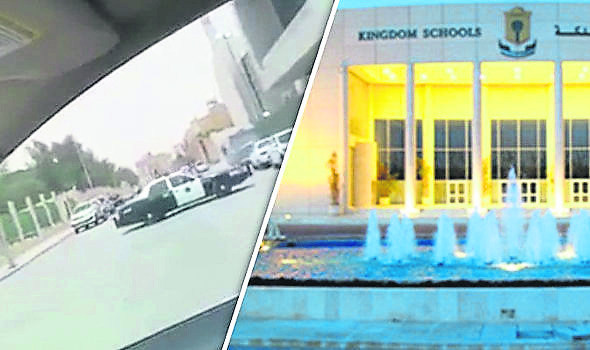 CEO of Kingdom Holding and chairman of Kingdom Schools, Talal Al-Maiman said: "It is with regret that the administration building of Kingdom Schools witnessed this morning a shooting incident by an Arab national who was dismissed from the school four years ago on the basis of anger issues and an unstable personality."

Saudi newspaper Okaz reported the shooter was an Iraqi teacher who had been fired from the school.