Woman locked herself in kitchen after confronting burglars at Limerick home

Gardai say home invasion can be a 'traumatic experience' 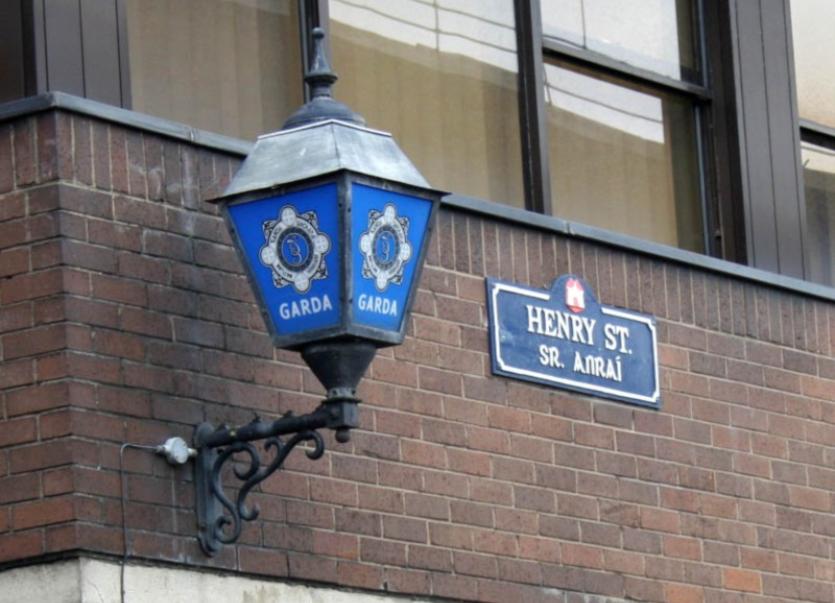 GARDAI in Limerick are investigating a burglary which resulted in a woman locking herself in the kitchen of her home.

The woman, who lives in the Rhebogue area of the city, was at home at around 6.40pm last Sunday when she was alerted to intruders in the house.

“She heard a noise upstairs and shouted at them to get out. She then locked herself into the kitchen and contacted gardai,” said Sergeant Ber Leetch.

“In this case nothing was taken but of course the lady is shocked by having had an intruder in her home,” she said adding that the invasion of one’s home can be a traumatic experience.

Gardai at Henry Street are investigating the incident and anyone with information is asked to contact them at (061) 212400.