Separate robbery also took place during the day in the city 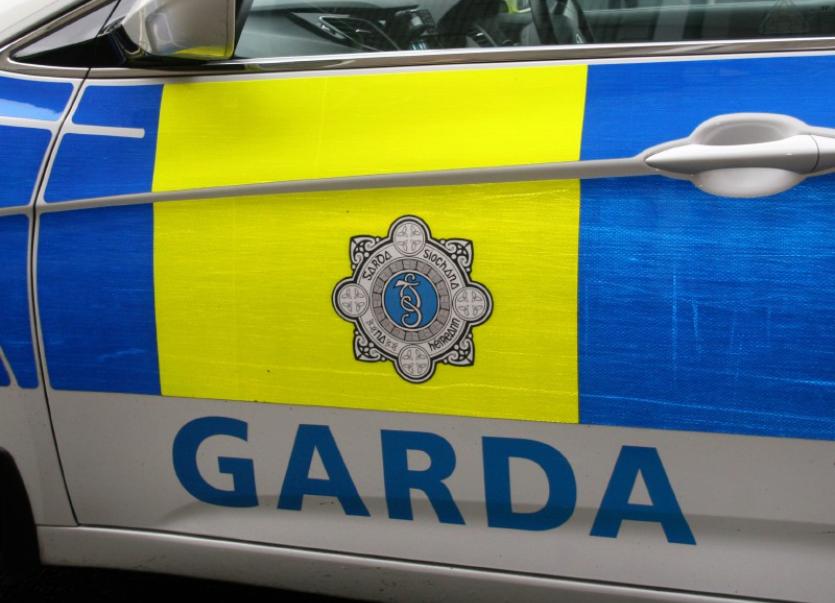 GARDAI are investigating an assault that left a man with a suspected concussion following a daytime incident of the village of Croom.

Gardai said the assault happened last Wednesday, May 24, between 4pm and 5pm and left a young man hospitalised.

“A young man was punched into the eye and had to be hospitalised for suspected concussion,” said a spokesperson.

“This happened on the Main Street of Croom at a busy time,” the spokesperson added.

Gardai at Croom are looking for any witnesses and can be contacted on 061-397240.

Separately, gardai at Mayorstone in the city are seeking assistance in relation to a robbery that occurred last Friday, an incident that also took place during the day.

Gardai said a young man, who was walking in the “busy area” of Caherdavin, was robbed by another man at 10.30am on May 26.

“Gardai at Mayorstone are encouraging any member of the public to come forward if they have any information, contact 061-456980,” said the spokesperson.