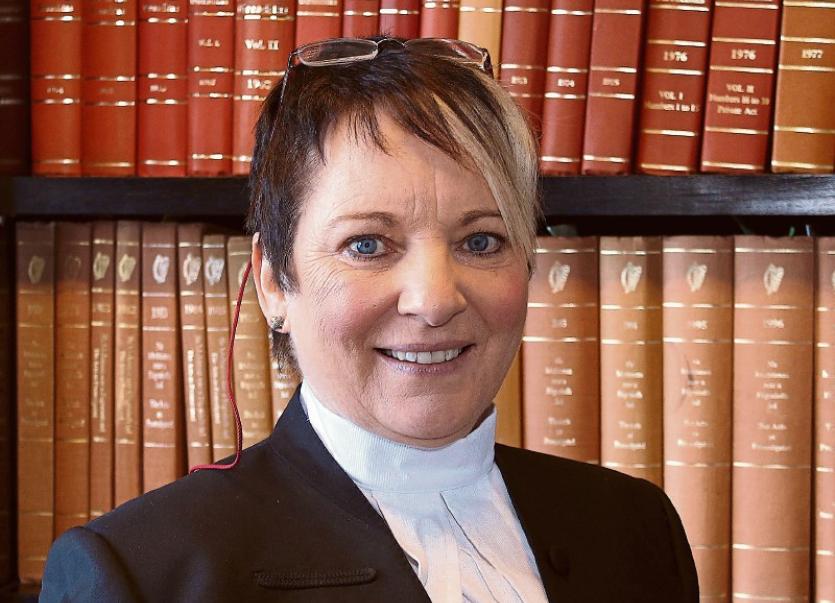 A MAN who verbally abused a garda after he was cautioned about the way he had parked his van was fined €150.

Dermot McManus, aged 47, of Keating Street, Pennywell was prosecuted under the provisions of the Public Order Act relating to an incident at Garryowen Road on June 21, last.

During a contested hearing, Garda John Sheehan said he approached the defendant’s van at around 6.15pm as he believed it was parked in a way which was obstructing traffic.

Garda Sheehan said while talking with him he observed that the insurance disc on the windscreen of Volkswagen Caddy van was out of date.

The vehicle, he said, was subsequently seized as an insurance certificate produced by the defendant was also out of date.

Judge Marian O’Leary was told Garda Sheehan drew his pepper spray after Mr McManus got out of the van and approached him in what he said was an “assaultive manner”.

However, he did not have to deploy it as the defendant left the area and went into the Track Bar when directed to do so.

In his evidence, Mr McManus insisted he had informed gardai that he had renewed his insurance a number of days earlier but was waiting for his new certificate to come in the post.

He also denied that his manner of parking was obstructing traffic as had been alleged.

While agreeing that he “wasn’t happy”, he denied verbally abusing Garda Sheehan or using foul language.

“I was above board (with him), I didn’t say nothing to that guard. I was annoyed but I wasn’t aggressive,” he told his solicitor Ted McCarthy adding that he had to pay a release fee to get his van back the following day.

Having considered the evidence and legal submissions, Judge O’Leary said she was satisfied the defendant, who has 21 previous convictions, had used “insulting words” after he approached.

After formally convicting him, she imposed a €150 fine.