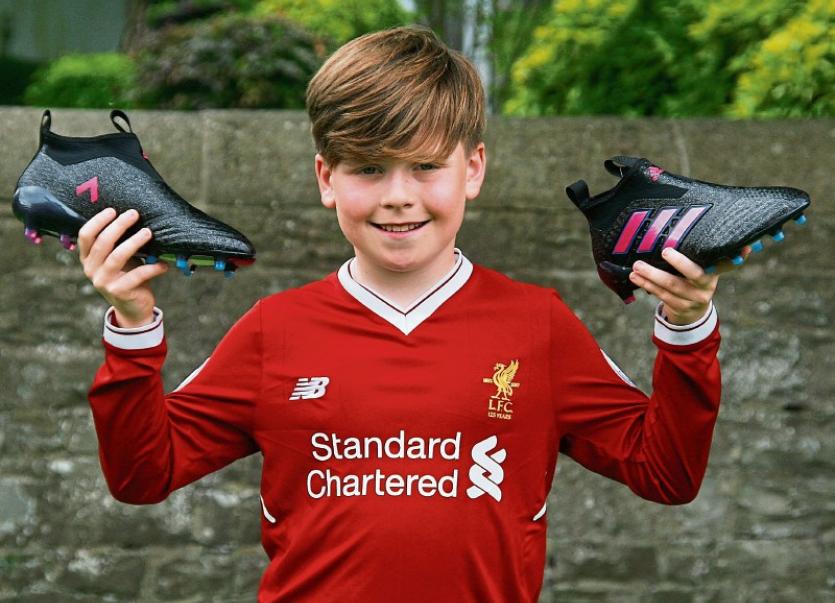 Paddy Ryan with boots given to him by Liverpool player Georginio Wijnaldum - below, with his classmates Pictures: Adrian Butler

A LIMERICK schoolboy has big boots to fill - after it emerged that designer footwear bought for him by a Liverpool FC star are a size too large!

Paddy Ryan, 11, of Rhebogue is facing a quandary ahead of a cup final this weekend – as a pair of boots purchased for him by Georginio Wijnaldum in the Adidas store in Liverpool are a size six, one bigger than he normally wears.

The delighted soccer fan spoke this week of his “joy” and “surprise” after Georginio spotted him eyeing a €370 pair of boots and stepped in to buy them for him.

But the boots are a size six, after the store did not have his size five fit in stock.

The Model School student will line up in midfield for Mungret Regional in their under-12 cup final this Saturday. 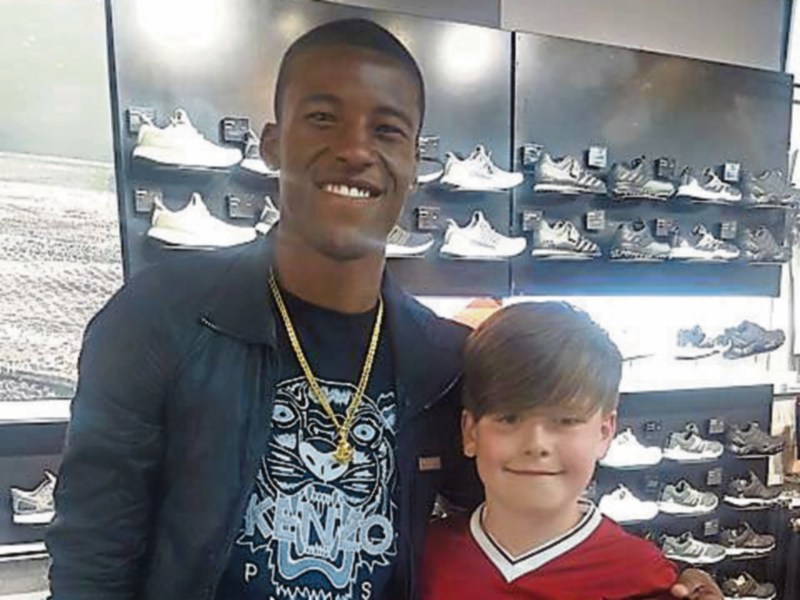 And sports mad Paddy – who also plays gaelic football for Ballinacurra Gaels – is still unsure whether he will wear them to help fire his team to glory, or wait to grow into them.

“He could do, but you’d be a bit worried about any damage which could be done,” Paddy’s mum Louise said.

But asked himself how the boots felt, Paddy said “very comfortable”. 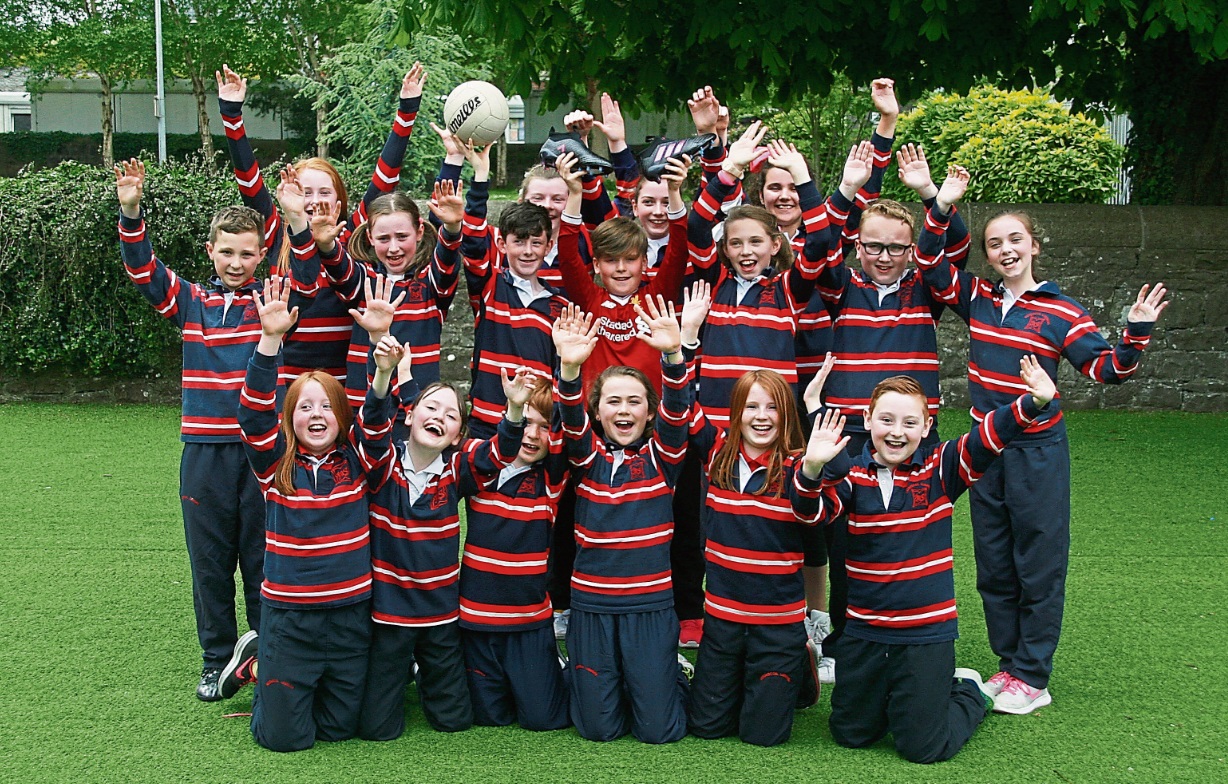 Speaking for the first time after meeting with Wijnaldum, whose goal set Liverpool on their way to a 3-0 win over Middlesbrough and a money-spinning top four finish, Paddy beamed: “It was amazing.”

“He snuck up behind me, he asked me if I liked the boots.

“I didn’t realise who it was at first, but when I turned around, I saw him. I was shocked he bought them as they are so much money.”

Paddy revealed he left the shop, as he did not believe Dutchman Wijnaldum would actually go through with buying the shoes.

“However, we walked down the street, and I turned back and saw the woman from Adidas running after me saying he wanted me to buy the boots. So we came back and I told him thanks, and tried them on.”

Paddy – who dreams of playing soccer for Liverpool and Ireland – was back at school yesterday, where his friends in fifth class congratulated him.

He admitted his favourite Liverpool player is actually Sadio Mane, and not Wijnaldum.

And he also got Emre Can’s name printed on the back of his new jersey.

But he said he certainly would have had 26-year-old Wijnaldum’s name on his back if he had met the Dutchman beforehand.

It was his fourth visit to Liverpool’s famous Anfield stadium.

Paddy said: “It was a great atmosphere. We sat in the Kop end.”

Speaking of Wijnaldum, his mum Louise said: “He was such a nice guy. He was so approachable and normal.

“When we were leaving, and he asked Paddy if he wanted the boots, he was so nice. Anyone who approached him for a picture, he was just so happy to help them. He was just so friendly.”