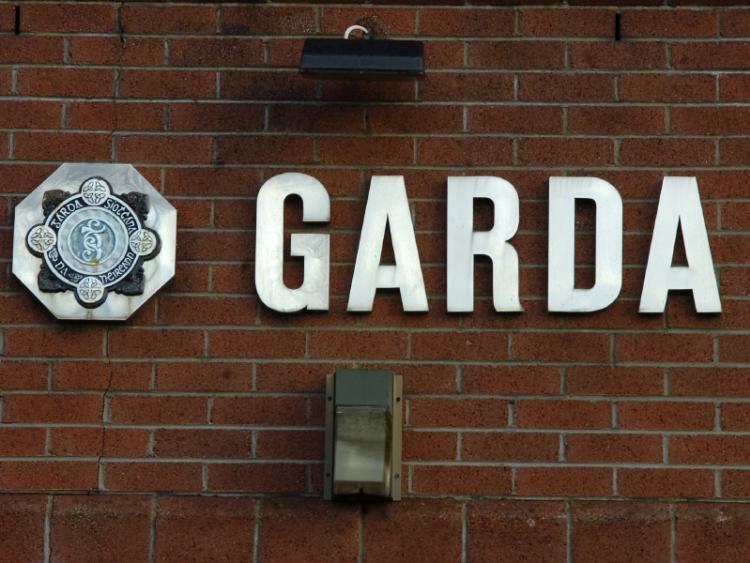 EMERGENCY services attended the scene of a road traffic collision in the Abbeyfeale area, this Friday afternoon.

At 12.39pm, emergency services were alerted of the incident which occurred at Kilkinlea, along the N21 Limerick-Tralee Road, two miles outside Abbeyfeale.

One appliance was dispatched to the scene from Abbeyfeale fire station, which was joined by ambulance services and members of An Garda Síochána.

LIMERICK: Gardaí have dealt with a crash on the N21 Limerick/Tralee Rd south of Abbeyfeale. https://t.co/pdsEzJTRQr

It is not known, yet, how many vehicles or individuals were involved in the incident, but is understood that no person suffered serious injuries.

According to gardaí, the road was partially closed down to one lane, and traffic was allowed to proceed. It has since been reopened.