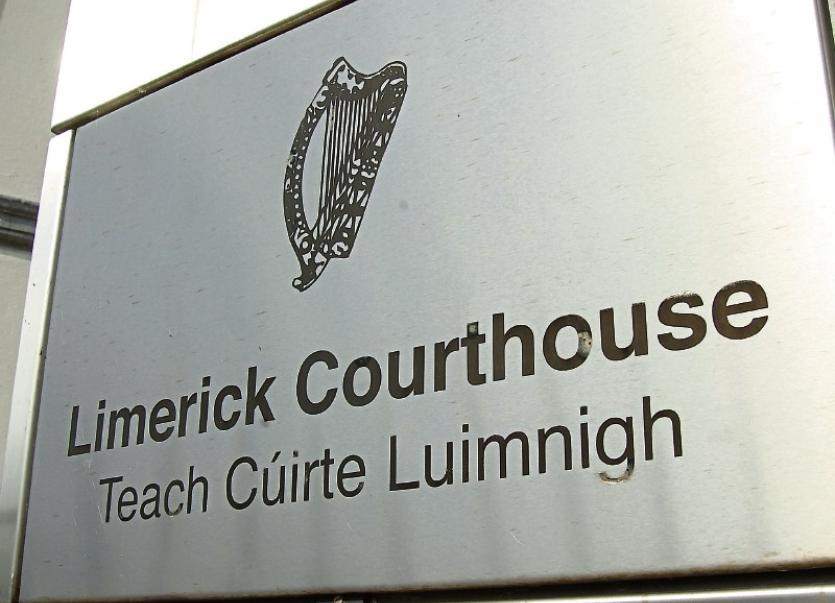 Gardai opposed bail during the hearing at Limerick court

A LIMERICK man who is accused of driving a stolen car which flipped “at least three times” during a high speed pursuit has been refused bail.

Michael Shanahan, aged 24, of Garryglass Avenue, Ballinacurra Weston is accused of stealing the 12L-registered Peugeot 308 from the driveway of a house at Ballinacurra Gardens last Thursday night.

He is also charged with burglary and with dangerous driving at Ballinacurra Gardens in the early hours of Friday morning.

Opposing a bail application, Garda Barry Moylan said it will be alleged the defendant was pursued at high speed for almost 20 minutes after gardai were alerted to the stolen car being driven in the Hyde Road area.

He said a number of dangerous manoeuvres were performed and that the vehicle reached speeds in excess of 140kph while being pursued along Greenfields Road.

It is the State case that Mr Shanahan broke a red light during the pursuit and that he drove the wrong way down a number of one-way roads.

Judge Marian O’Leary was told it will be alleged the defendant was knocked unconscious after he lost control of the Peugeot and struck a wall – resulting in the car landing on its roof.

“An ambulance was called and he was removed to University Hospital Limerick,” said Garda Moylan who added he was surprised nobody was killed or seriously injured.

“I was almost positive somebody had been killed,” he told the court.

Opposing bail, he said the defendant made admissions in custody and that he had concerns he will commit “further similar offences” if released.

He said it will be further alleged he has a drug problem and that he had taken cocaine on the night of the alleged offences.

Having heard details of the garda objection, Judge O’Leary said she was refusing bail under the provisions of the Bail Act. Mr Shanahan was remanded in custody until next Tuesday, May 30.