Homeowners urged to be vigilant 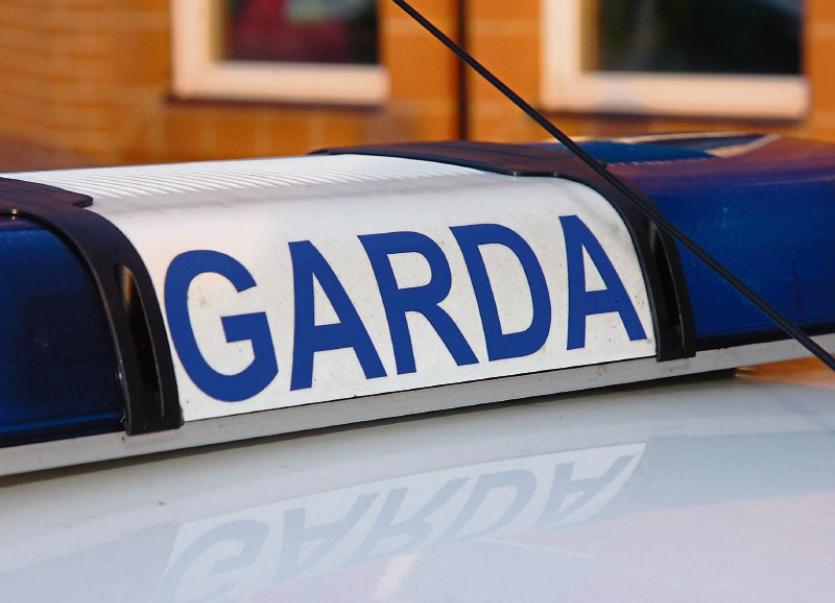 GARDAI in Limerick are warning homeowners now to allow anyone into their home unless they are 100% certain who they are and why they are there.

The warning follows an incident in recent days in which the home of a pensioner was targeted by a man who gardai believe was a bogus caller.

“An elderly lady living in the Joseph Street area of the city opened her front door to a male who claimed to be there to turn off her water. It was at 12.30 in the daytime,” said Sergeant Ber Leetch, crime prevention officer.

While the got into the hallway of the woman’s home, the lady then had second thoughts and asked him to leave, which he did.

Gardai say they believe that this was a bogus caller and the lady foiled his attempt to steal from her.