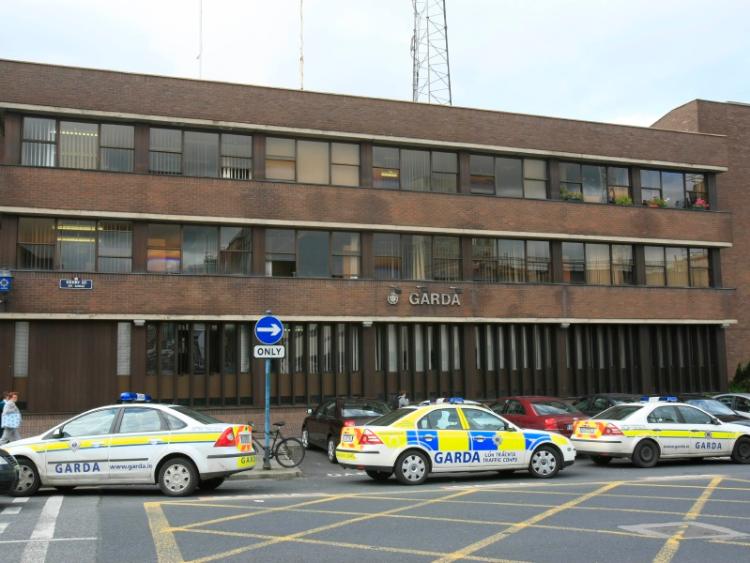 Gardai at Henry Street are appealing for witnesses to come forward

GARDAI in Limerick are investigating an “unprovoked assault” that left a man seriously injured.

The assault, which happened on Carr Street in the city around midnight on Saturday night, early Sunday morning, saw a man left with his jaw broken.

“A male in his early 20s was approached by another male and asked for a cigarette, suddenly the male in his 20s was struck in the face and his jaw was broken,” said a garda spokesperson.

“Gardai in Henry Street are looking for any witnesses to this unprovoked assault and can be contacted on 061-212400,” added the spokesperson.