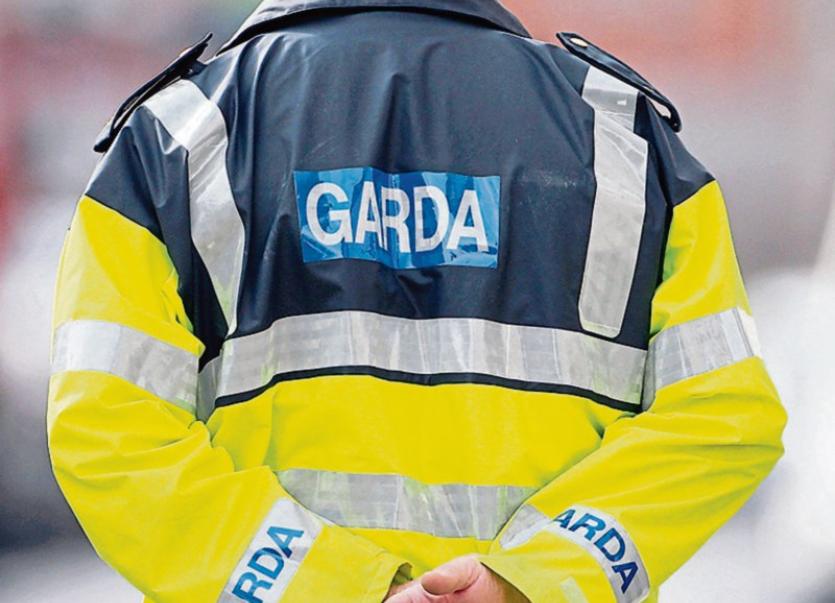 GARDAI say they are hoping to question a man who was hospitalised following a high speed pursuit in the city.

The man was taken to University Hospital Limerick (UHL) in the early hours of Friday morning after the car he was travelling in was involved in a crash at Ballinacurra Gardens.

The car had been reported stolen sometime earlier in the night by the occupants of a house which was broken into.

It is understood the vehicle was being pursued by gardai when it crashed but further details of the collision are not known.

The suspect was taken to UHL, for treatment following the accident.

While his injuries were not life threatening, he was detained at the hospital for several hours for observation.

It is understood the man, who is known to gardai, discharged himself from hospital late on Friday night before he could be questioned about the incident.

Separately, another man who was arrested following the pursuit was granted bail despite a garda objection.

Christopher O’Donnell, aged 24, of Clarina Avenue, Ballinacurra Weston appeared before a special court sitting on Saturday charged with being a passenger in a stolen car.

Solicitor Sarah Ryan said her client did not represent a flight risk and that he was willing to obey any conditions imposed by the court.

Judge Marie Keane granted bail subject to a number of conditions – including the lodging of an independent surety with the court.