Mother and daughter had illicit tablets at Limerick cemetery 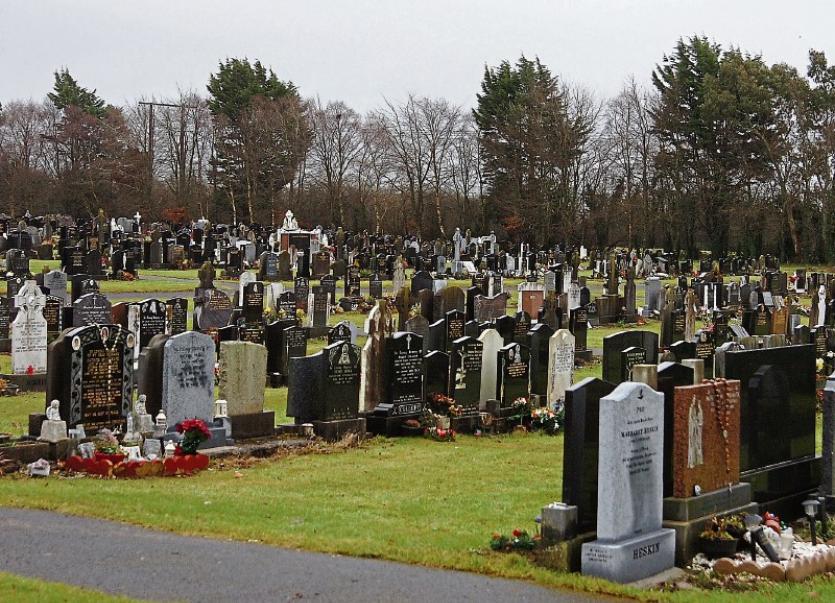 The tablets were seized at Mount St Oliver cemetery

A MOTHER and daughter who were caught with more than 5,000 prescription tablets at Mount Saint Oliver Cemetery have avoided criminal convictions.

Bridget Nolan, aged 55, and Shauna Nolan, aged 22, both of Ashe Avenue, John Carew Park admitted having quantities of Alprazolam (Xanax) and Clonazepam for the purpose of sale or supply on August 7, 2013.

During a sentencing hearing, Detective Garda Shane Ryan said after receiving confidential information he and a colleague travelled to the cemetery where they observed the defendants.

It was accepted by gardai that neither of the women owned the drugs and that they were transporting them for somebody else.

Michael Fitzgibbon BL, representing Shauna Nolan, said his client was a very young woman at the time and has learned a “salutary lesson”.

Pat Whyms BL, representing Bridget Nolan, said there  are “ongoing difficulties in the family” and that his client has no trappings of wealth.

Neither of the women have any convictions and a report from the Probation Service found there is a low risk of them reoffending.

While commenting that the value of drugs seized was worrying, Judge Tom O’Donnell said he was applying the Probation Act give the “torturous history” of the case.

The defendants had pleaded guilty to the offences more than three years ago but the case was withdrawn by the State pending the outcome of a unrelated legal challenge against the legislation governing the sale and supply of certain tablets.

The case against Bridget and Shauna Nolan was brought again after the Supreme Court ruled the legislation was legal.