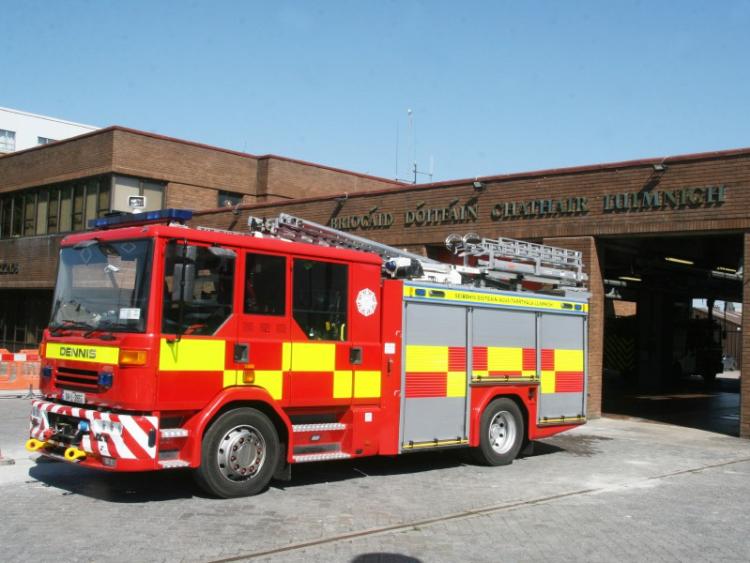 A GORSE fire which caused delays on a section of the M7 has been cleared, with normal service resuming.

Earlier this evening, AA Roadwatch reported the fire on the northbound side of the motorway between junction 29 at Ballysimon and junction 28 at Castletroy.

Three units of Limerick Fire Service were dispatched to the scene. They departed at 7.29pm and returned around a half an hour later.

LIMERICK: There is an incident on the M7 Limerick/ Dublin Rd northbound between J29 Ballysimon and J28 Castletroy. https://t.co/C56x2eWL7G

A spokesperson for the service confirmed a gorse fire was the reason for the call out.