€22,000 of cannabis seized at Shannon Airport 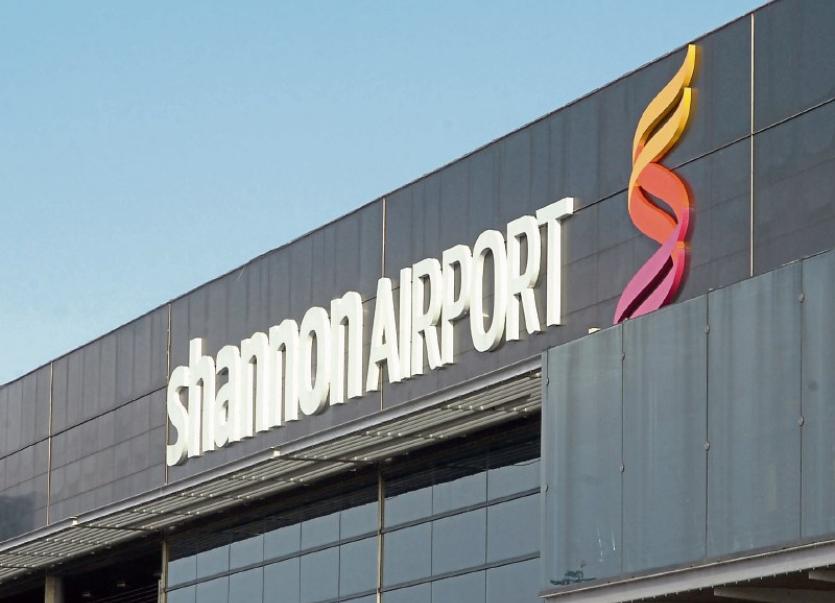 A LITHUANIAN national has been arrested after Revenue officers at Shannon Airport seized €22,000 worth of cannabis.

Officers at the airport seized around 1.1kg of herbal cannabis from the 31-year-old.

The detection was made as a result of routine profiling when officers stopped and searched a passenger who had arrived on a flight from Tenerife.

The drugs were discovered in the passenger’s checked-in baggage.

He was detained at Ennis Garda station, where investigations are ongoing.