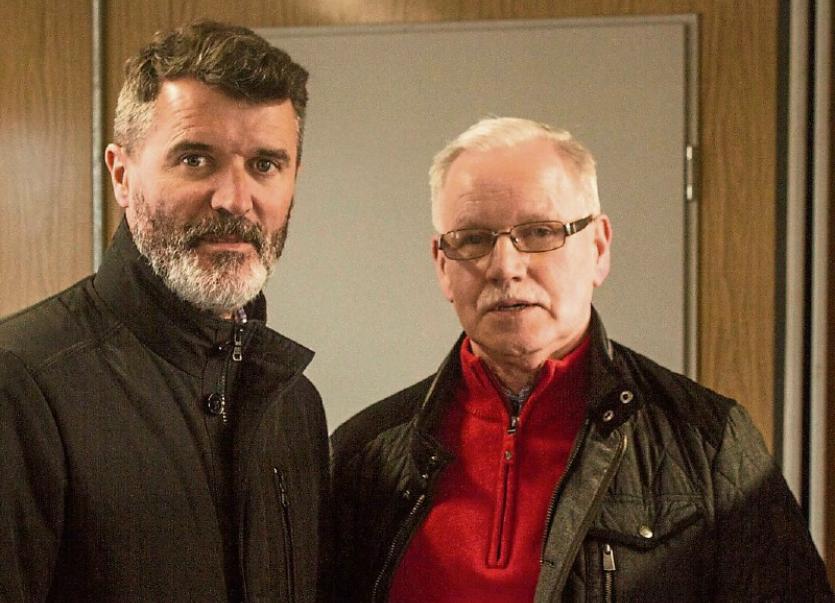 LIMERICK FC have strongly refuted a story that they offered Roy Keane a €250,000 a year contract to join the club, as reported in the Irish Independent this Friday.

According to club sources: "There have been absolutely no discussions with Roy Keane. The story is absolute, total rubbish. He just happened to be at a match and people speculated. We have appointed our manager."

The Independent claimed Keane, who is assistant Irish manager to Martin O'Neill, was the number one target of Limerick owner Pat O'Sullivan who tempted him with a financial package that would have made him the best paid manager in League of Ireland history.

The story came on the eve of the visit of champions Dundalk who are playing Limerick at the Markets Field this Friday night, with new manager Neil McDonald in the dugout for the first time.

McDonald - who has signed a two-and-a-half-year contract - has previously managed Blackpool, Carlisle and Swedish side Ostersunds and has worked under Sam Allardyce at Bolton, Blackburn and West Ham.

Keane did attend Limerick's Premier Division match with Drogheda United in Markets Field on April 15 but the visit by him ultimately came to nothing.