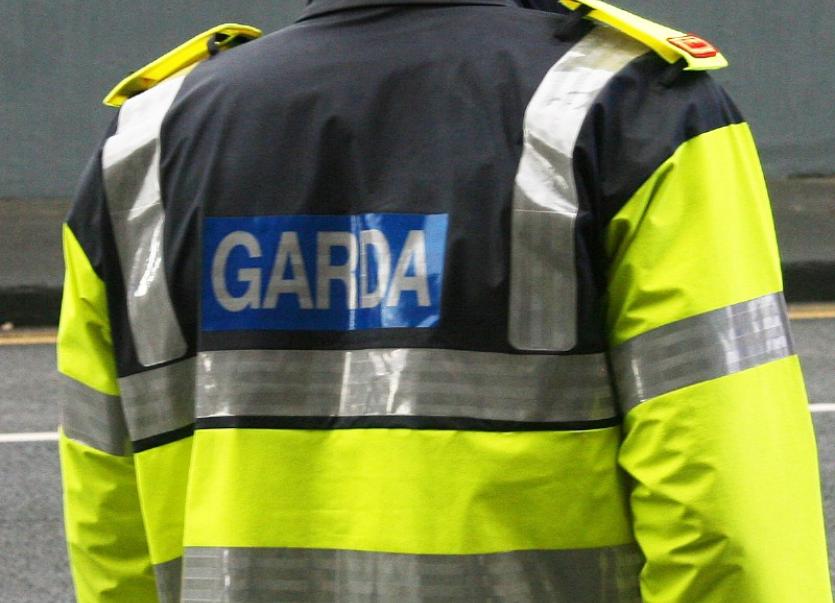 THE WEAPON which was used in a stabbing in Rathkeale at the weekend has been recovered by gardai.

An investigation is underway following an assault in the early hours of Sunday in which a man was stabbed in the back after being followed by two men.

The attack took place at 2am last Sunday morning, May 14, near a pub at Main Street, Rathkeale.

“A young male was set upon by a number of others and received a stab wound to his back,” said a garda spokesperson in an appeal for information.

The victim, a local man in his early 20s, received medical attention for his injuries, receiving ten stitches at UHL.

“He was set upon by two males on a busy street at that time and there would be a lot of witnesses. He sustained ten stitches to the back.”

The victim’s injuries are not life-threatening but gardai described the attack as “serious”.

The assailants used what gardai called “a sharp instrument”.

The exact nature of the weapon could not be disclosed due to the ongoing investigation.

Gardai do not believe that the attack is linked to any historic feuding in the town.

Any witnesses are being urged to contact Rathkeale garda station on 069-63222.