Buggy used as weapon in assault at Limerick shopping centre 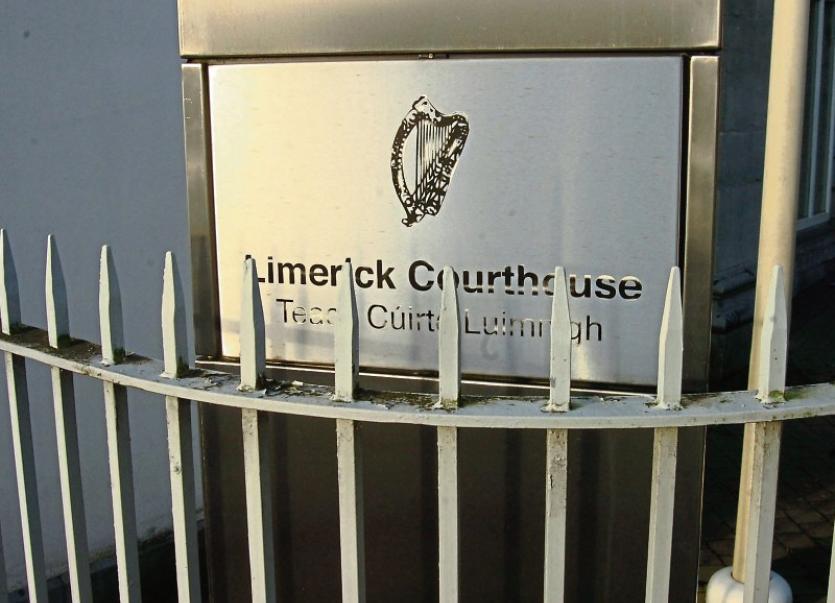 A MOTHER-of-three who assaulted another woman by deliberately pushing a buggy at her will avoid a criminal conviction if she makes a €300 contribution to charity.

Suzanne Fitzpatrick, aged 29, who has an address at Aos Cluan, Clarina pleaded guilty to assaulting the woman during an incident at the Crescent Shopping Centre on December 12, 2015.

Garda Cormac Flanagan told Limerick District Court the injured party was struck in the shin when the buggy was pushed at her.

He said the woman who works at the shopping centre had “previous dealings” with the defendant and that there was a “small bit of aggro” between them.

Garda Flanagan said Ms Fitzpatrick kept walking following the incident and that no injuries were sustained.

In a Victim Impact Statement, the victim said she is afraid a similar incident could happen again and that it “could escalate into something more serious”.

Solicitor Darach McCarthy said the incident lasted for two seconds and that his client accepts she had behaved appallingly.

“There was not rhyme or reason to her actions,” he said adding that there was not baby in the buggy at the time.

In direct evidence Ms Fitzpatrick apologised for her behaviour saying it would not happen again.

”I’m not a threat to her. It was a heat of the moment thing. It won’t happen again,” she said.

While noting the defendant’s undertaking, Judge Marian O’Leary commented that she had used the buggy as a weapon.

She indicated if €300 is paid to the court poor box by September, she will apply the Probation Act.